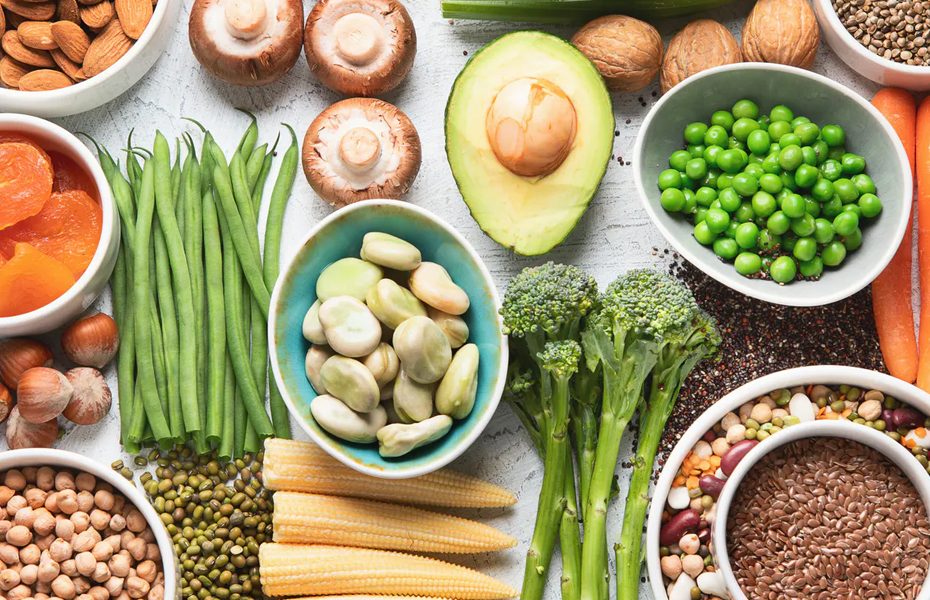 Summary of Health and Nutritional Benefits of Vegetarian Diet

Compared with non-vegetarians, Western vegetarians have:

This is the only major ongoing study on the general health and mortality of vegetarians in the U.S. Data was collected from 1976-1988. Of the 34,192 participants, all members of the Seventh-day Adventist church: 29 percent were vegetarian, while 7-10 percent of the vegetarians were vegan.

Life expectancies in the Adventist Health Study have recently been published. They show that this group of Seventh-day Adventists appears to be the longest-lived, formally studied population in the world (with an average life span of 78.5 years for men, 82.3 for women).