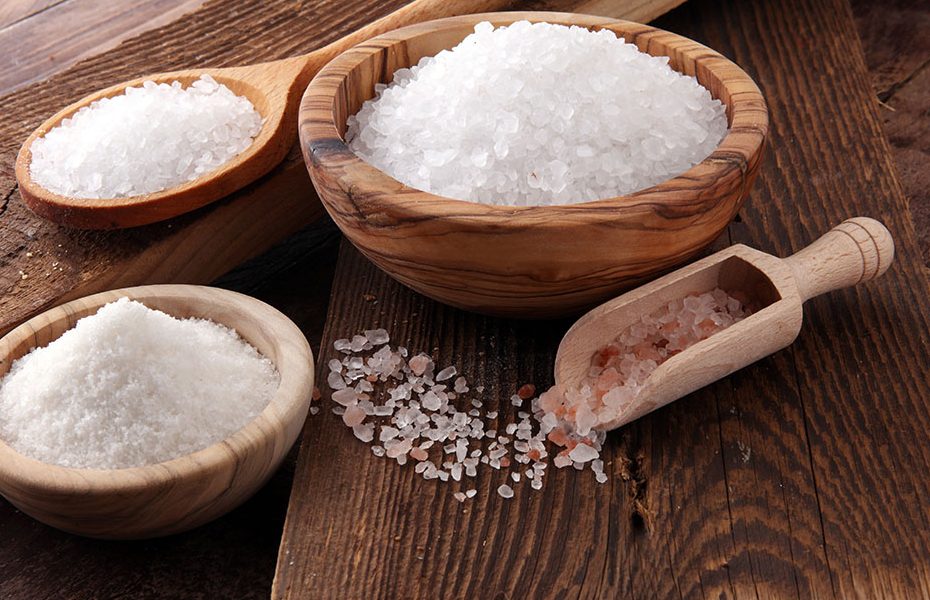 Information on Sodium in Diet

Sodium is an essential mineral or micronutrient which along with potassium helps to regulate the body’s fluid balance. Unlike other minerals, sodium (or sodium chloride, alias salt) has a recognizable and popular taste, and is widely added to snack foods and other processed foods.

Sodium deficiency is not common, and according to some experts the average Western diet provides more than 5 times the recommended daily allowance of sodium. Excess sodium intake is linked with high blood pressure and heart disease.

Dietary sodium is measured in milligrams (mg). The most common form of sodium used is table salt, which is 40 percent sodium. One teaspoon of table salt contains 2,300 milligrams of sodium.

Eating Too Much Salt

The body uses sodium, potassium and other electrolytes to maintain a healthy fluid balance, and avoid dehydration. Thus sodium intake is linked to water retention and associated swelling (edema). Excess intake of salt is one of the commonest reasons why people develop fluid retention. Dietitians typically advise people with water-retention problems to eat fewer processed foods, add less salt when cooking and remove the salt shaker from the table. How much sodium should edema sufferers consume? One leading expert recommends women to reduce their daily sodium intake to 1,000 milligrams. (Normal Sodium RDA is 3,500 milligrams). A good low-sodium diet plan to follow is the DASH diet, which also helps to lower blood pressure.