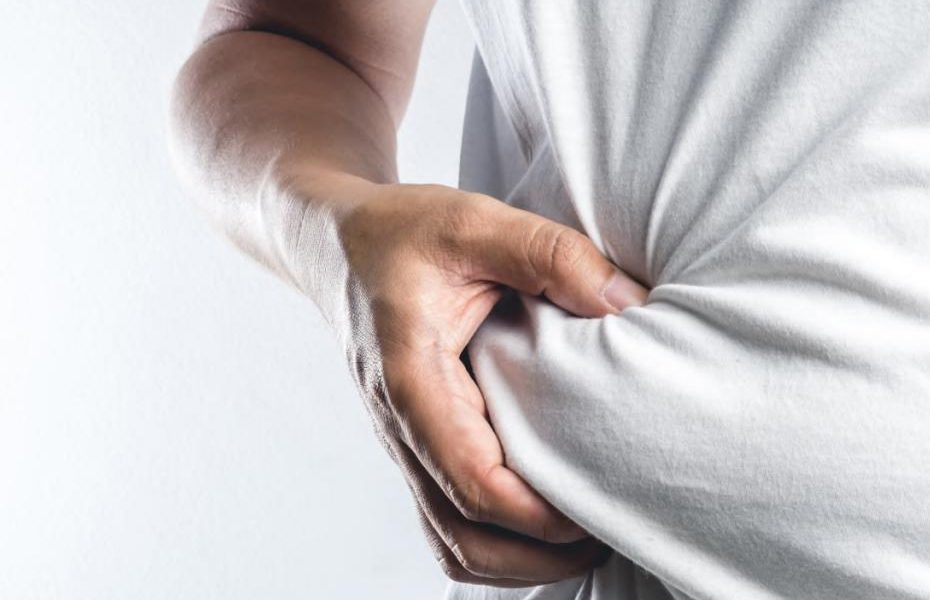 The more obese a person is, the more likely he or she is to develop health problems. Mild obesity involving a body mass index (BMI) of 30+, is less dangerous to health than morbid obesity (BMI 40+) or malignant obesity (BMI 50+). For example, someone who is 40 percent overweight is twice as likely to die prematurely as an average-weight person. This effect is seen after 10 to 30 years of being obese.

Patients with central or abdominal obesity, characterised by excessive visceral fat around the stomach and abdomen, have a higher risk of weight-related disease. Abdominal obesity is one of the core symptoms of cardiovascular disease and insulin resistance syndrome. In women, central obesity is signalled by a waist circumference of about 35+ inches, while in men the danger waist measurement is 40+ inches. Alternatively, check your waist-hip ratio. Women with a waist-to-hip ratio of more than 0.8 or men with waist-to-hip ratios of more than 1.0 are “apples” and are at increased health risk due to their fat distribution.

According to CDC researchers, an estimated 300,000** American deaths a year are related to obesity, but see note, below. The risk of premature death rises with increasing weight. Even moderate weight gain (10 to 20 pounds for a person of average height) increases the risk of death, particularly among adults aged 30 to 64 years. Individuals who are obese (BMI greater than 30) have a 50 to 100 percent increased risk of premature death from all causes, compared to individuals with a healthy weight.

The risk of heart attack, congestive heart failure, sudden cardiac death, angina or chest pain is increased in persons who are overweight or obese. High blood pressure is twice as common in adults who are obese than in those who are at a healthy weight. Obesity is associated with high triglycerides and decreased HDL cholesterol.

Atherosclerosis, or narrowing of the arteries, which may lead to the formation of an arterial blood clot, is an important pre-condition of many strokes. Atherosclerosis is accelerated by high blood pressure, smoking, high cholesterol and lack of exercise. Obesity, especially morbid obesity is frequently associated with a high-fat diet, raised blood pressure and lack of exercise. Thus obesity is now considered an important secondary risk factor for strokes.

A weight increase of 11-18 pounds raises a person’s risk of developing type 2 diabetes to twice that of individuals who have not gained weight. Over 80 percent of people with diabetes are overweight or obese. This may account for the newly invented word, “diabesity”®, which signifies the close association between obesity and diabetes.

The main cause of non alcoholic fatty liver disease is insulin resistance, a metabolic disorder in which cells become insensitive to the effect of insulin. One of the most common risk factors for insulin resistance is obesity, especially central abdominal obesity. Studies indicate a correlation between body mass index (BMI) and the degree of liver damage. The higher the BMI the worse the liver disease.

Obesity is a Risk Factor For Chronic Venous Insufficiency

Although obesity is not a direct cause of chronic venous insufficiency, it is an important risk factor. This is because obesity, especially morbid obesity, leads to raised blood pressure, a sedentary lifestyle and musculoskeletal problems (hampering mobility and use of leg muscles), all of which are contributory factors in the development of chronic venous insufficiency. Obese patients also have an increased health risk of other vascular disorders (eg. lower-limb ischemia), caused by inadequate blood flow to the extremities.

The risk of gallstones is approximately 3 times greater for obese patients than in non-obese people. Indeed, the risk of sympomatic gallstones appears to correlate with a rise in body mass index (BMI).

Obstructive sleep apnea (that is, interrupted breathing during sleeping) is more common in obese persons. Obesity is associated with a higher prevalence of asthma and severe bronchitis, as well as obesity hypoventilation syndrome and respiratory insufficiency.

Risk factors for deep vein thrombosis include prior history of the disease, vascular damage, hypertension and predisposition to blood clotting. Although obesity (BMI 30+) has traditionally been recognised as a risk factor for deep vein thrombosis and pulmonary embolism, experts now consider that the evidence supporting this association is inadequate, as much depends on other factors such as history, illness, immobility, and age.

Obesity has a strong detrimental effect on the health of both mother and new-born baby, both during and after pregnancy. Obesity while pregnant is associated with a higher risk of death in both the baby and the mother. It also raises the risk of high blood pressure in the Mom, by 10 times. Obesity during pregnancy is also associated with an increased risk of birth defects, such as spina bifida. Obesity-related health problems occurring after childbirth include higher risk of wound and endometrial infection, endometritis and urinary tract infection.

The good news is that losing a small amount of weight can reduce your chances of developing heart disease or a stroke. Reducing your weight by 10 percent can decrease your chance of developing heart disease by improving how your heart works, blood pressure, and levels of blood cholesterol and triglycerides. Studies show that you can improve your health by losing as little as 10 to 20 pounds.

Psychological and Social Effects of Obesity

Emotional suffering may be one of the most painful parts of obesity. American society emphasizes physical appearance and often equates attractiveness with slimness, especially for women. Such messages make overweight people feel unattractive.

Attitude to Obesity and Severe Overweight

One obesity study asked severely obese persons to take a forced-choice questionnaire. That means, they had to make a choice between being at their present weight or having some other given illness. The results were astounding. Although there were some variations, every obese person said that they would rather be blind or have one leg amputated than be at their present heavy weight. Most interestingly, every person would rather be a poor thin person than be a morbidly obese millionaire. 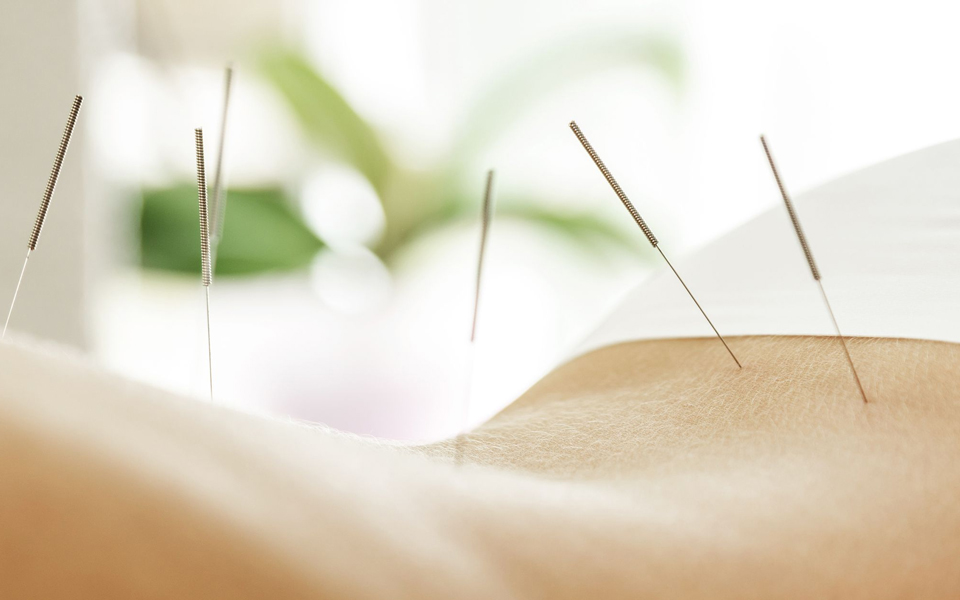 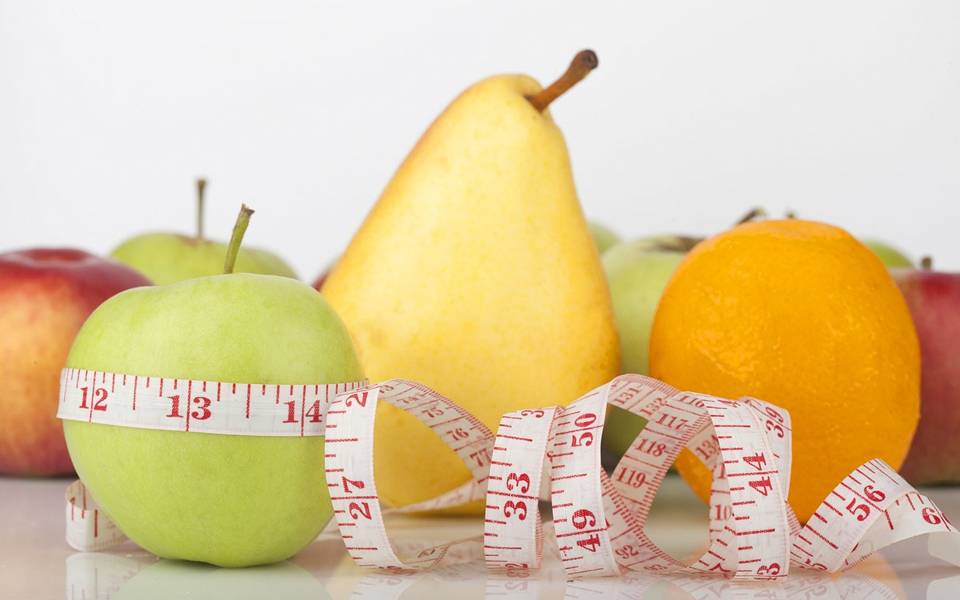 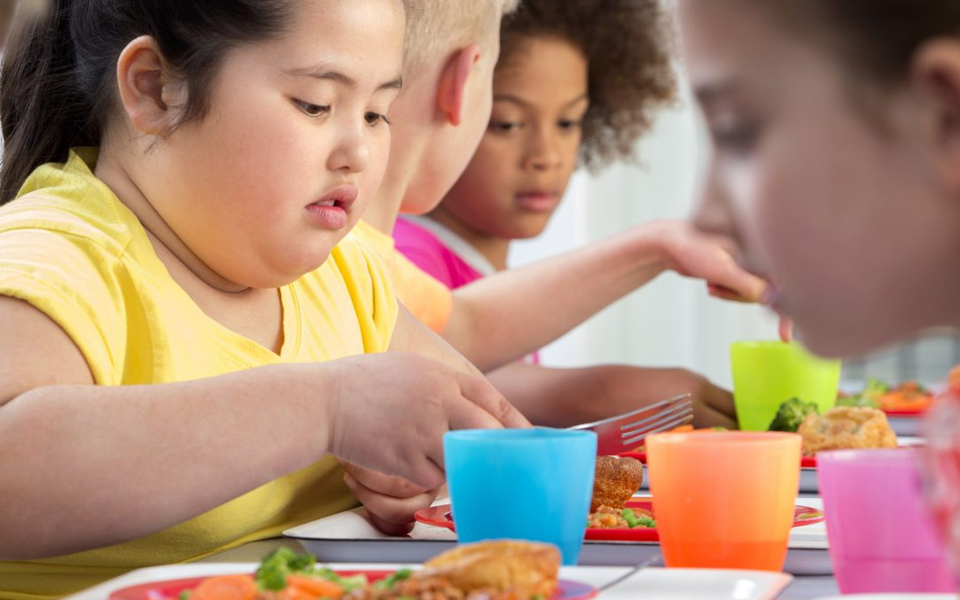 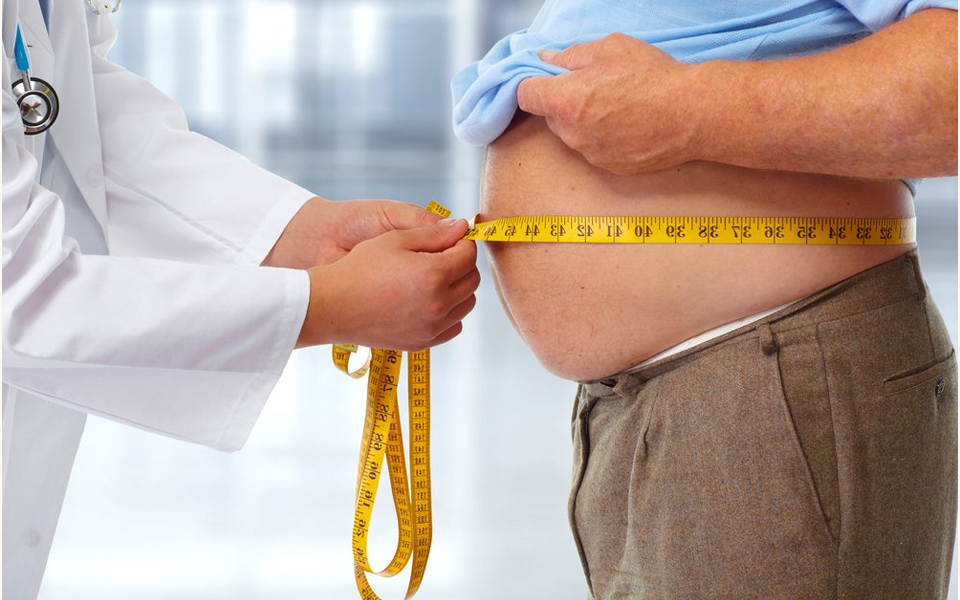 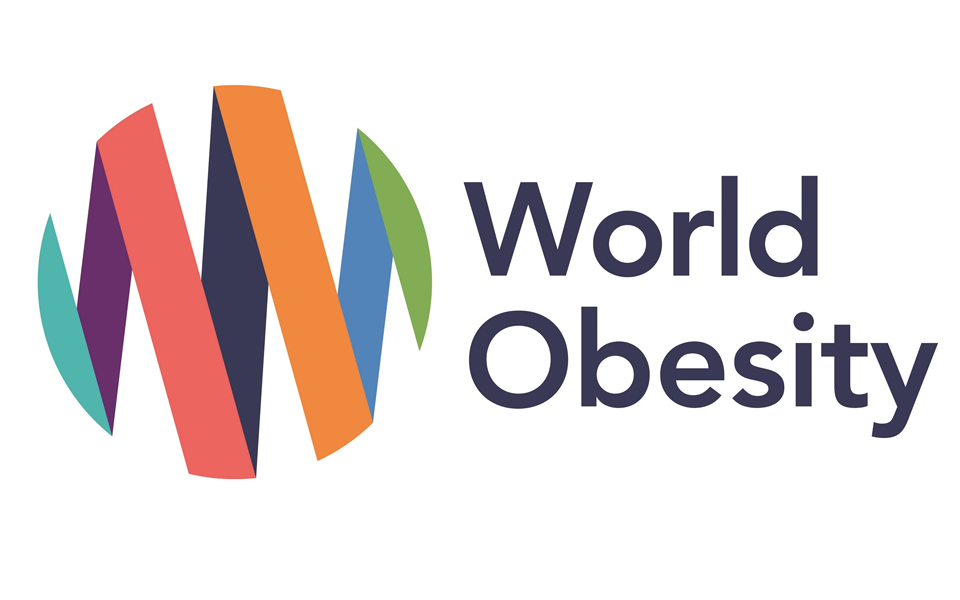 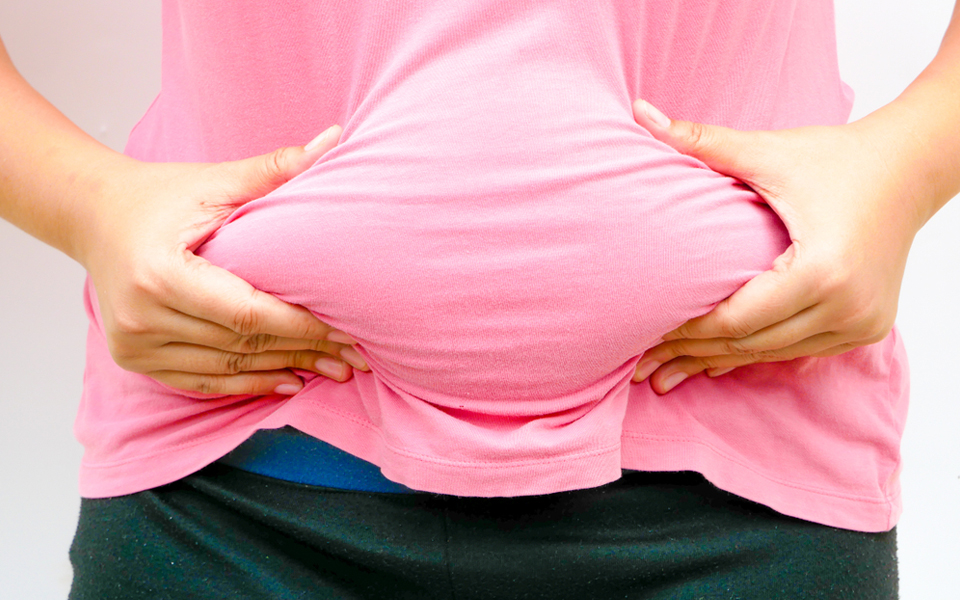