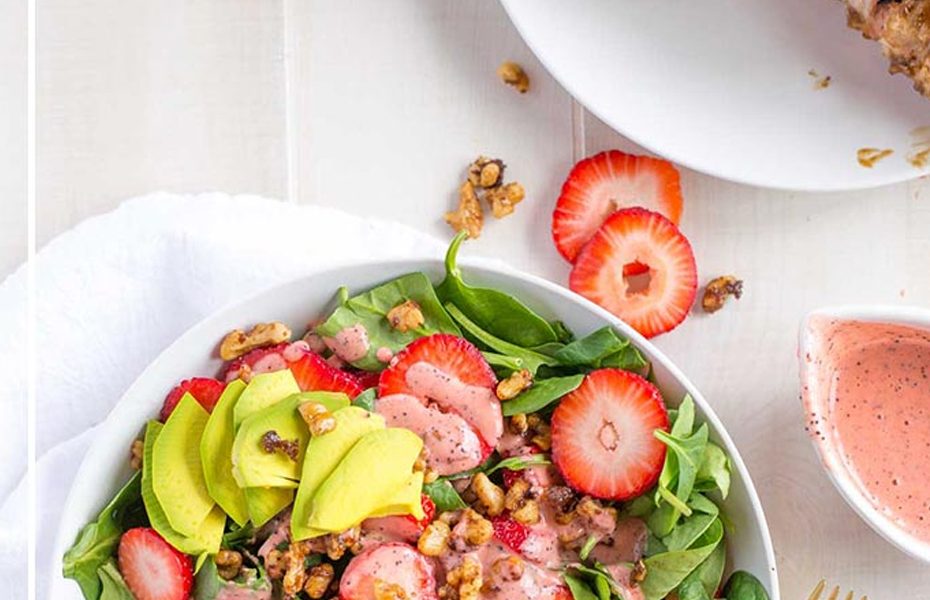 Metabolic disorders like diabetes and obesity are entangled in a complex relationship whose ins and outs are often murky. Both stem from malfunctions in the body’s fuel engines – a vast machinery of metabolic processes that turn glucose and fatty acids into energy.

One of the most important but least understood parts of this engine is leptin, a hormone secreted by fat cells that has been shown to exert influence over energy expenditure and food intake in several neuroendocrine pathways.

In a study in the Jan. 17 Nature, a team led by Barbara Kahn, HMS professor of medicine and chief of the Division of Endocrinology, Diabetes and Metabolism at Beth Israel Deaconess Medical Center, and Yasuhiko Minokoshi, visiting associate professor of medicine, establishes a new connection in the metabolic machinery, tying leptin to a crucial pathway in fat metabolism in muscle. This pathway suggests a role for leptin in clearing fat out of cells and sheds light on the connection between diabetes and obesity.

Leptin first came to prominence as a satiety signal, a hormone that seemed to signal to the brain how much fat was being stored and to regulate food intake. With this discovery came the lure that administering leptin to obese people could cause them to eat less and trigger weight loss.

But in human clinical trials, the weight loss was unspectacular, and the hormone’s flurry of fame as a potential wonder drug petered out. Continued research has shown that leptin is an important hormone with a hand in many metabolic processes and undoubtedly has widespread effects that may influence diabetes as well as obesity.

For one, leptin seems to regulate more than food intake; it has a role in how fat is metabolized once it is in the body. Obesity is associated with insulin resistance, and weight loss can often improve insulin’s abilities to clear glucose from the blood.

Several studies in animals suggest that excess lipid is to blame for the insulin resistance – not the kind stored in fat cells but lipids that accumulate in other tissues like skeletal muscle, liver, and pancreatic beta cells. When leptin is given to mice, it helps reduce fat tissue but also reduces intracellular lipids in these other tissues and boosts insulin sensitivity. But why this glut of lipids impedes insulin action is uncertain, as is leptin’s mechanism to clear it.

To solve this puzzle, Kahn and Minokoshi focused on 5-AMP-activated protein kinase (AMPK), an enzyme that is involved in regulating fuel metabolism by stimulating fatty acid oxidation. For the most part, fatty acids face two potential fates: they are either transported to mitochondria to be oxidized and used as fuel or stored inside cells.

AMPK is a highly conserved molecule that helps to monitor cellular fuel levels. It phosphorylates and inhibits acetyl coenzyme A carboxylase (ACC), a pivotal regulator of a pathway for fatty acid metabolism that ultimately prevents fatty acid transport into the mitochondria and promotes fat storage. The importance of this pathway is demonstrated by ACC-knockout mice, which are very lean with high rates of fatty acid oxidation.

The team reasoned that leptin might have some influence over this pathway. After injecting leptin into the hypothalamus of mice, they found increased AMPK activity in muscle, peaking after about an hour. When leptin was injected intravenously, the activity also increased but, surprisingly, in a different pattern – a twofold rise in AMPK after 15 minutes, followed by a second, more gradual rise.

Leptin’s known effects occur largely through the sympathetic nervous system. Although direct effects have been shown in some tissues, it has been debated whether the hormone directly affects muscle and fat. The relatively rapid doubling of AMPK – which happens too quickly to be mediated by the central nervous system – suggests a direct connection. When nerves in the hind legs of the mice were severed, the muscle there still exhibited this sudden rise, but the effects of the injection in the hypothalamus were blocked, suggesting that leptin has two paths of action in fatty acid metabolism, a direct one on muscle and an indirect one through the nervous system.

Both of these actions converge on the AMPK pathway, through which leptin increases the oxidation of fatty acids in muscle tissue and keeps fat from setting up residence in cells. “This is now giving us the molecular pathway by which leptin may regulate fatty acid oxidation rather than fat accumulation,” Kahn said.

Although the mechanism of leptin’s action on AMPK in the nervous system is still unclear, her team further narrowed it down by determining that leptin works through the system’s alpha-adrenergic arm, another revelation given there has never been a recognized link between AMPK and this system. The researchers found that for both routes of action, leptin activates AMPK through phosphorylation of its alpha subunit. Only one isoform of the alpha subunit was activated, a specificity that could be useful in drug development.

In light of new knowledge about leptin’s role in fuel metabolism, it makes sense to revisit the idea of targeting leptin’s actions to treat obesity. Obese people develop resistance to leptin, so the ability to target a downstream pathway and bypass leptin resistance may be more beneficial than treating with leptin itself.

This direct path of leptin action also establishes an important link to insulin resistance and diabetes. It is well established that the accrual of lipid in muscle is associated with insulin resistance, and obesity is a risk factor for type 2 diabetes. “This effect of leptin on the AMPK pathway could be an important avenue by which it increases insulin sensitivity,” said Kahn. If so, leptin resistance may help explain why obesity is a risk factor for diabetes. “If we could reproduce this pathway in leptin-resistant people, perhaps we could lower their risk of diabetes.”

Pictures of Members Who Have Lost Weight ALEXANDRA Alexandra is from Canada, aged 23 and has lost 87 pounds since she joined 18 months ago.… Read More »Weight Loss Program Photo Album 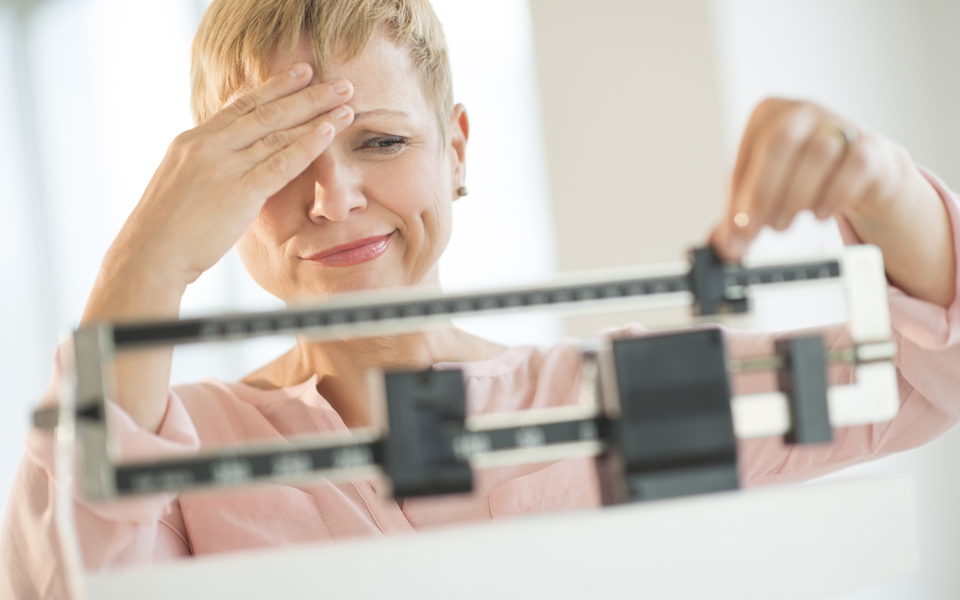 Q. I’ve put on a lot of weight over the past couple of years, probably due to the menopause. Am I stuck with it? Only… Read More »Weight Gain During Menopause 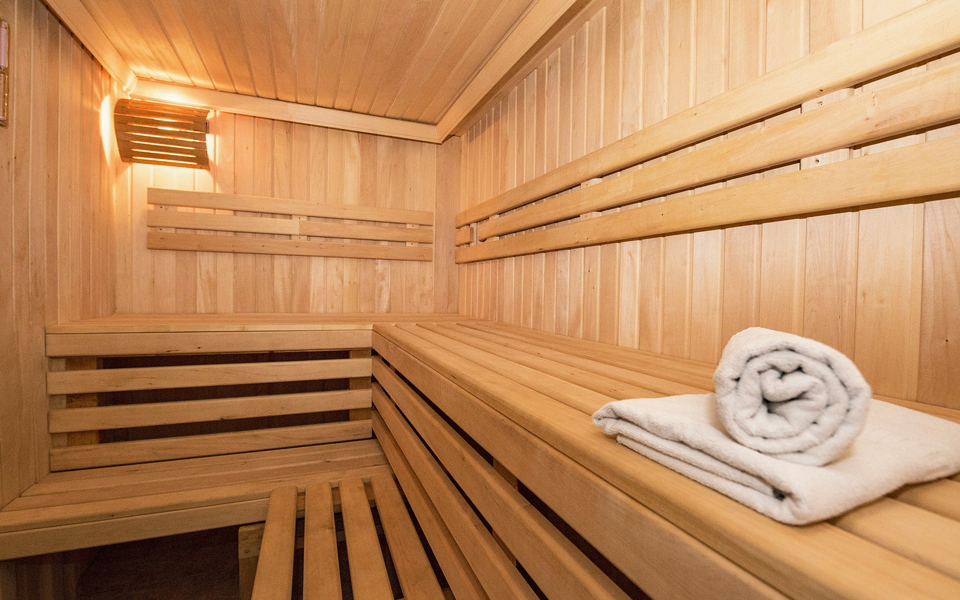 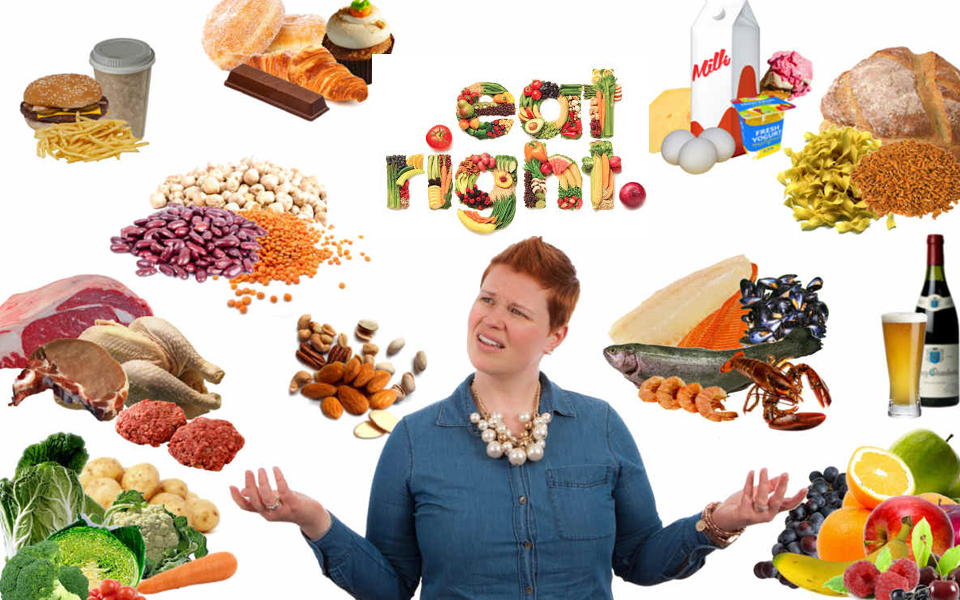 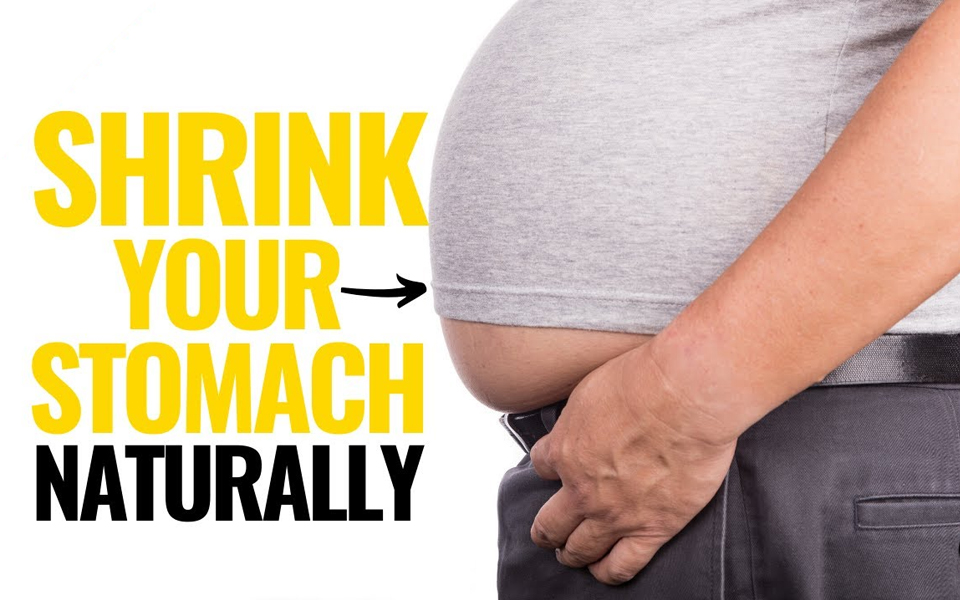 Shrink Stomach By Eating Less? Information About Reducing Stomach Size If I Eat Less, Will My Stomach Eventually Shrink? The stomach is a muscular organ… Read More »Shrink Stomach 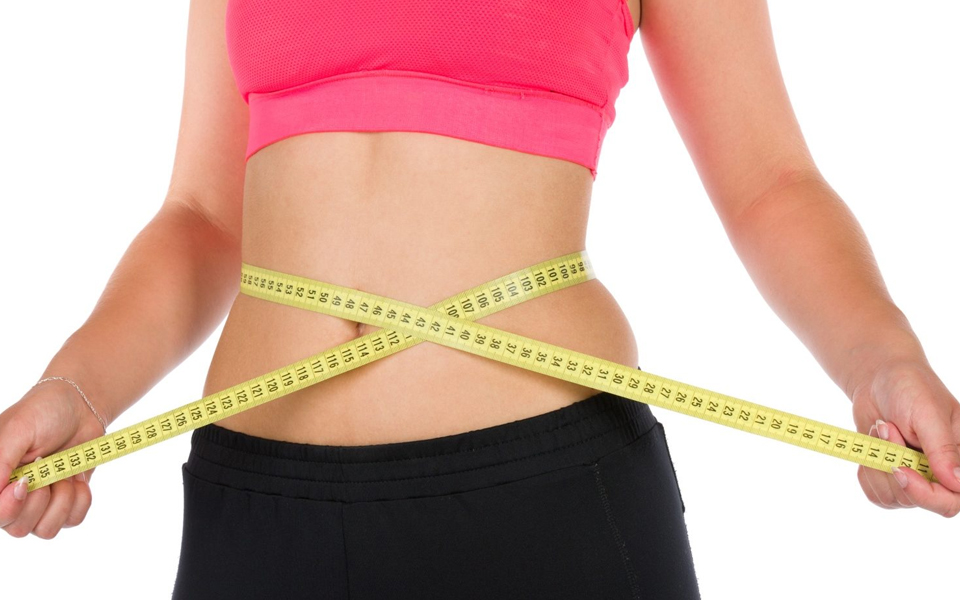