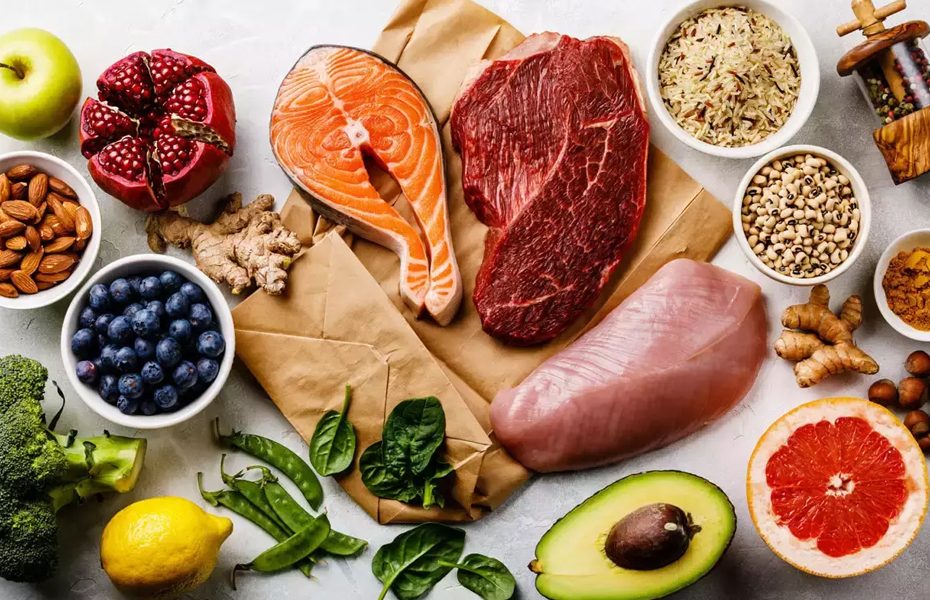 The high-protein low-carb diet was popular in the 1970’s, before saturated fat and heart disease became closely associated. Now, high-protein low-carb diets are once again popular due to the faster initial weight loss they can achieve. However, many dietitians retain doubts about the long term health effects of these carb-restricted weight loss plans.

That said, recent (albeit small-scale) studies suggest that high-protein low-carb diets may be less harmful and more beneficial than supposed. A futher long-term study is underway. This should help to clarify the health and safety issues of high protein diets.

According to sceptics, high-protein low-carb ketogenic diets can bring about changes in a dieter’s fat cells causing these fat cells to accumulate even more fat when the person comes off the diet. They can also cause mood changes like tension and irritability, which may result in cravings for high carb foods and fatty snacks.

Although some recent studies suggest that high protein diets may be less harmful and more beneficial that some of the sceptics experts suggest, it is not yet possible to form a clear opinion on the long-term health benefits of high-protein low-carb diets. So if you want to follow a high protein diet, choose a healthy one. 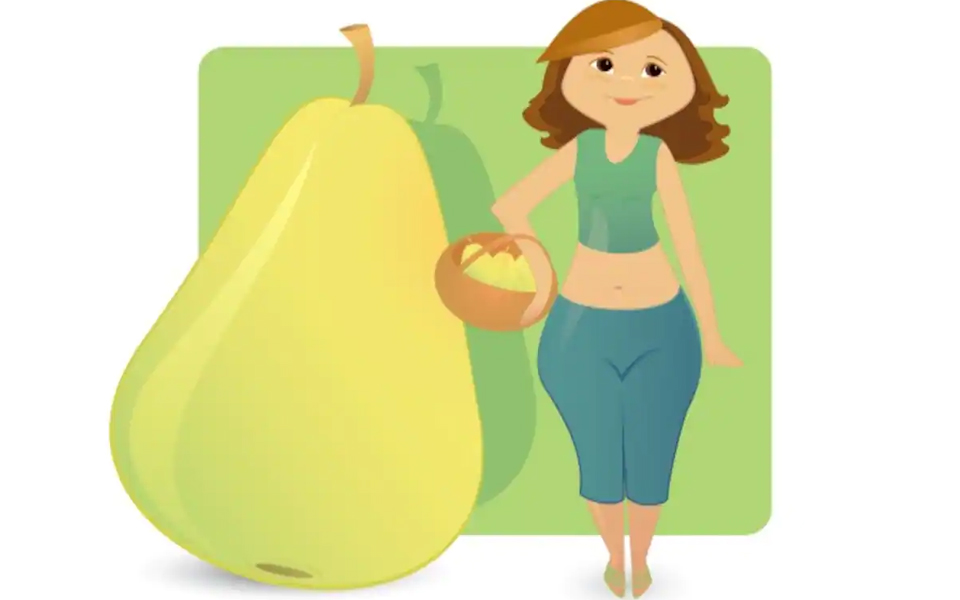 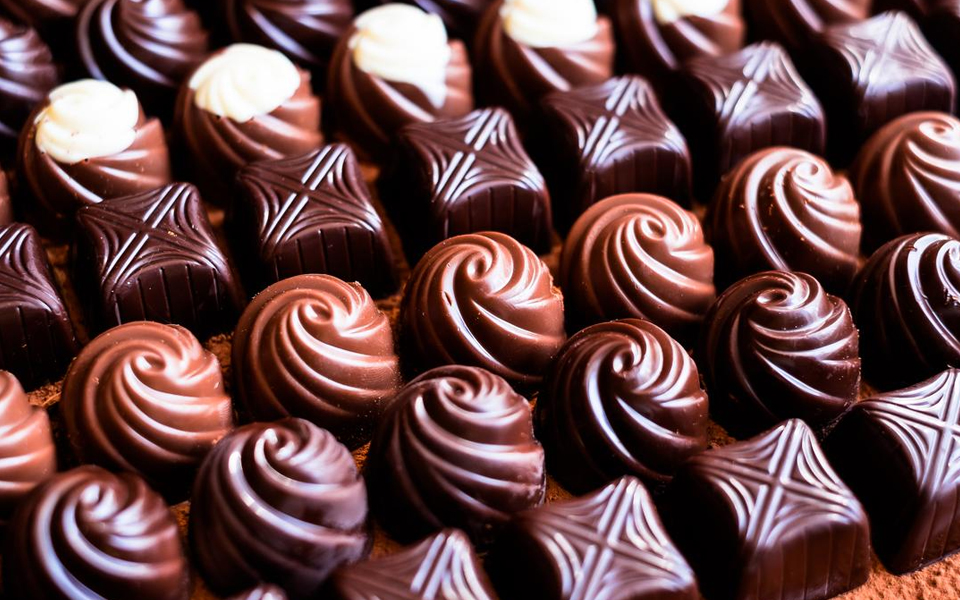 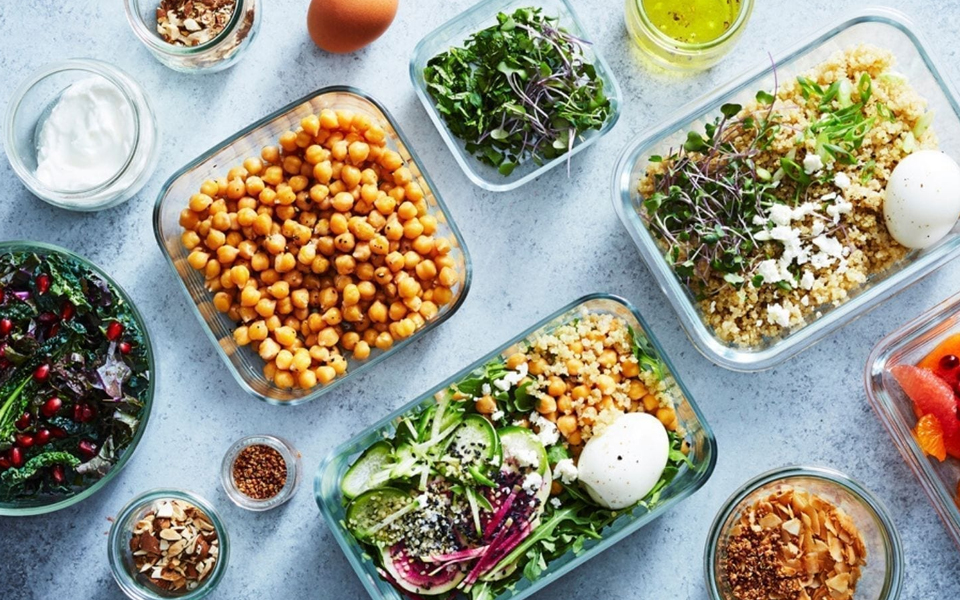 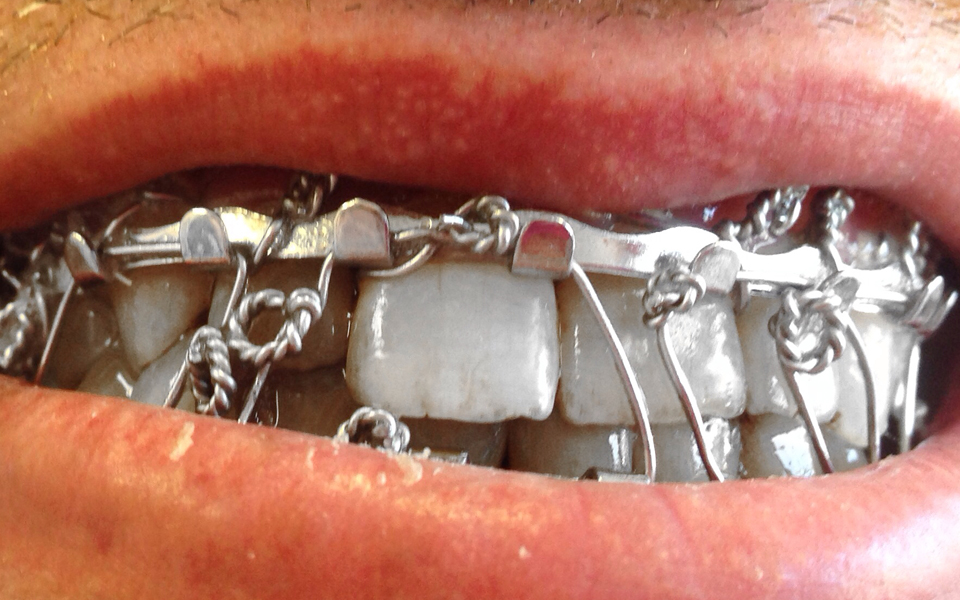 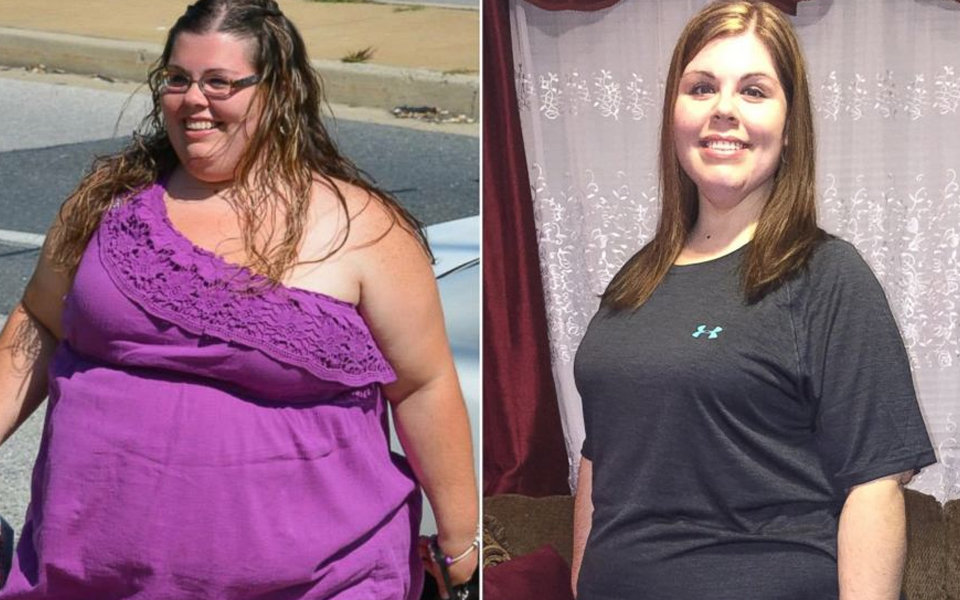 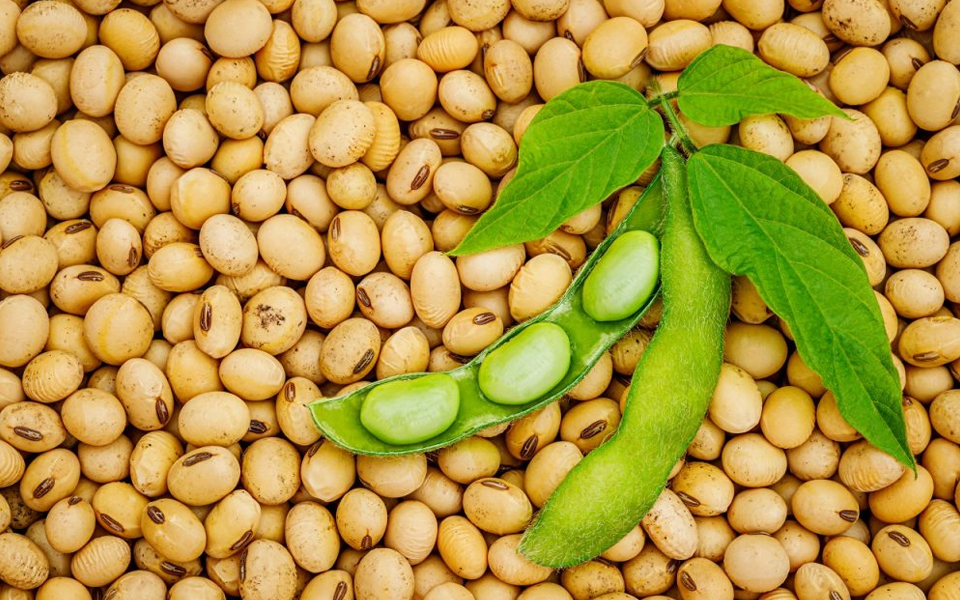