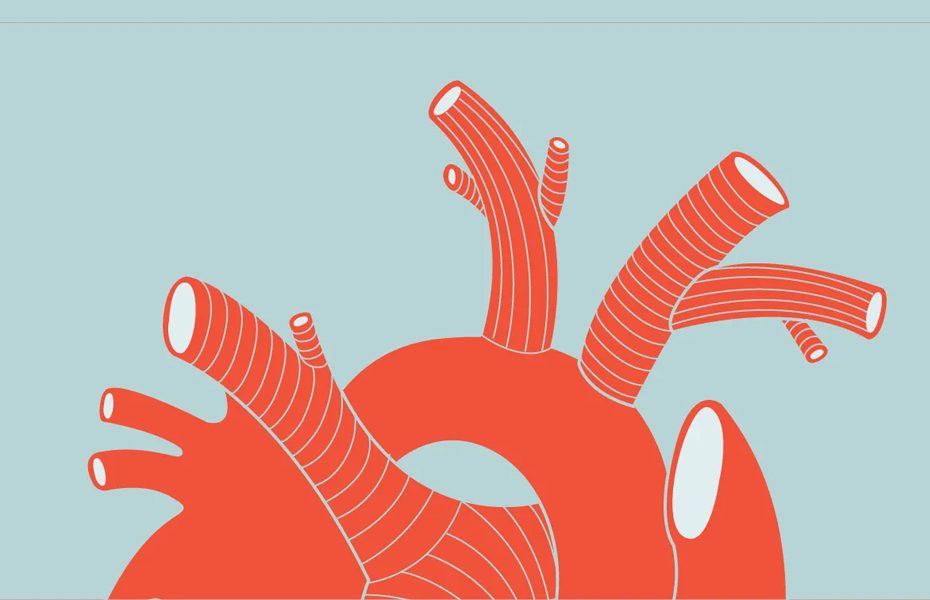 Diseases of the heart and circulatory system are called cardiovascular disease or CVD. CVD comes in two main forms:

CVD is the No 1 cause of death in America. Up to 1 million Americans will die of CVD in 2002. According to statistics released by the American Heart Association (AHA):

CVD kills 4 million Europeans each year. It’s the No 1 cause of death.

How does an arterial-blockage occur?

As our blood passes through this corroded section, it dumps some of the fat which it is carrying, and this fat forms a bulge in the wall of the artery. Result? In the same way that double-parking narrows a road and causes a slow down in the flow of traffic, this fatty bulge narrows the width of the artery and slows down the flow of blood as it passes around it.

If the blood flow gets too slow, and if tiny bits break off the bulge in the wall – clogging up the blood even more – the blood will form a spontaneous clot, completely blocking the artery.

Causes And Risk-factors Of Heart Attacks And Strokes

Certain factors increase the risk of a heart attack. Some can be changed, while others are inherited. The major factors individuals can’t change include: age, gender and heredity.

Four out of five deaths from the disease are in people over age 65. In this age group, women are twice as likely to die from heart attacks as men.

Women are more likely to die from heart disease than from all forms of cancer, chronic lung disease, pneumonia, diabetes, accidents and AIDS combined.

However, men have a greater life-long risk of heart attack, and experience attacks earlier in life.

You’re at greater risk if your parents had heart disease.

Things We Can Change

Smokers have twice as high a risk of heart attack as nonsmokers, and have two to four times the risk of sudden cardiac death. Smokers are also more likely to die quickly and suddenly than nonsmokers.

Cholesterol is a waxy substance found in all parts of your body. It helps make cell membranes, some hormones, and vitamin D. Cholesterol comes from two sources: your body and the foods you eat.

Blood cholesterol is made in your liver. Your liver makes all the cholesterol your body needs.

Your blood cholesterol level is influenced by many factors, including:

It is now universally recognized that a diet which is high in fat, particularly saturated fat, and low in complex carbohydrates, fruit and vegetables increases the risk of chronic diseases – particularly heart disease, stroke and cancer.

Your genes partly influence how your body makes and handles cholesterol.

Blood cholesterol levels in both men and women begin to go up around age 20. Women before menopause have levels that are lower than men of the same age. After menopause, a woman’s LDL-cholesterol level goes up – and so her risk for heart disease increases.

Individuals who don’t exercise and/or are obese also put themselves at greater risk.
Excess weight strains the heart; influences blood pressure, blood cholesterol and tri-glyceride levels; and increases the risk of diabetes.

Stress may also contribute to the development of heart disease, because people may overeat, exercise less or smoke more when they’re under stress.

Symptoms of Angina And Heart Attacks

Angina – People with narrowed arteries may experience angina, a discomfort caused by inadequate blood flow. Individuals may experience pain in the chest, arms, neck or back – generally lasting up to 20 minutes after any form of exertion – and have it consistently in the same area, such as the chest.

The typical heart attack victim has usually felt normal until the attack begins. Then he/she will look pale, often sweats, has cold skin and is usually breathless.

If the heart disease leads to a heart attack, women are more likely than men to experience nausea or vomiting instead of the violent chest pain that characterizes a heart attack for men. In fact, women sometimes feel no chest pain during a heart attack.

You should call your doctor if you experience severe or prolonged angina that lasts longer than 10 to 15 minutes; pain that spreads to the neck, arms or shoulders; or pain along with shortness of breath, nausea, fainting or sweating. If you experience these symptoms, you may be having a heart attack.

Chest pains that usually aren’t caused by heart problems last under five seconds in different parts of the chest, and are caused by deep breaths or movements, not exertion.

Less common signs of a heart attack include unexplained fatigue, weakness or anxiety. 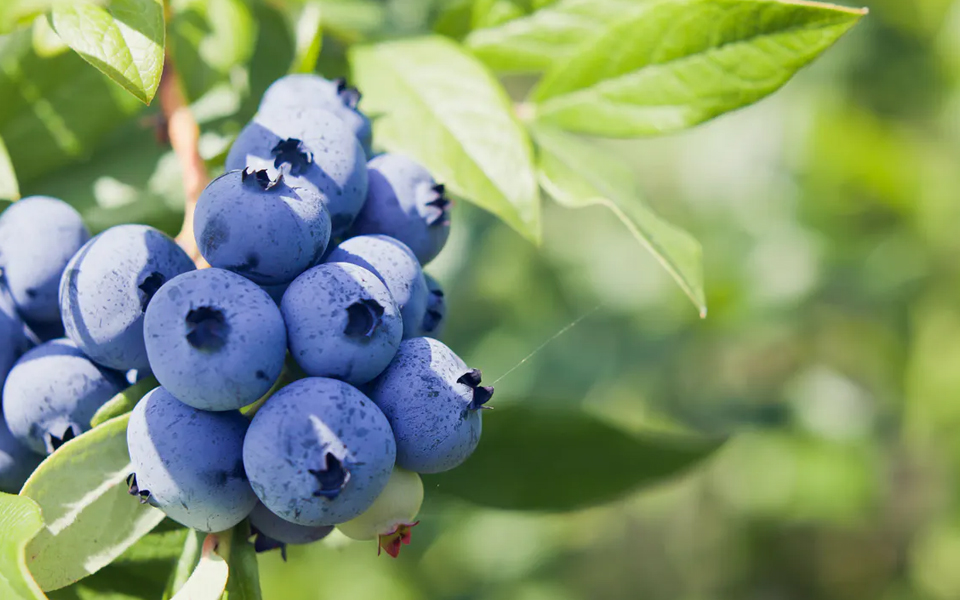 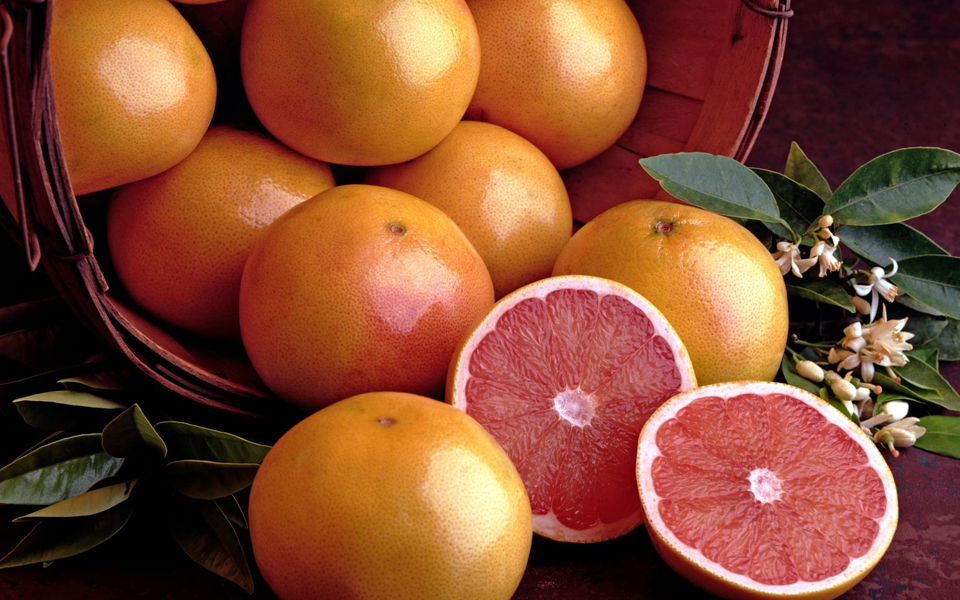 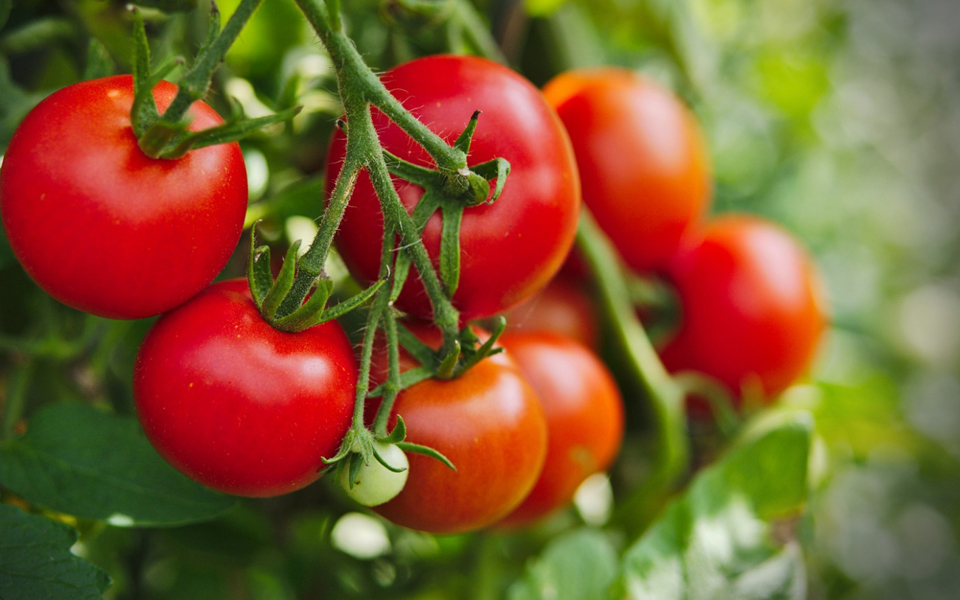 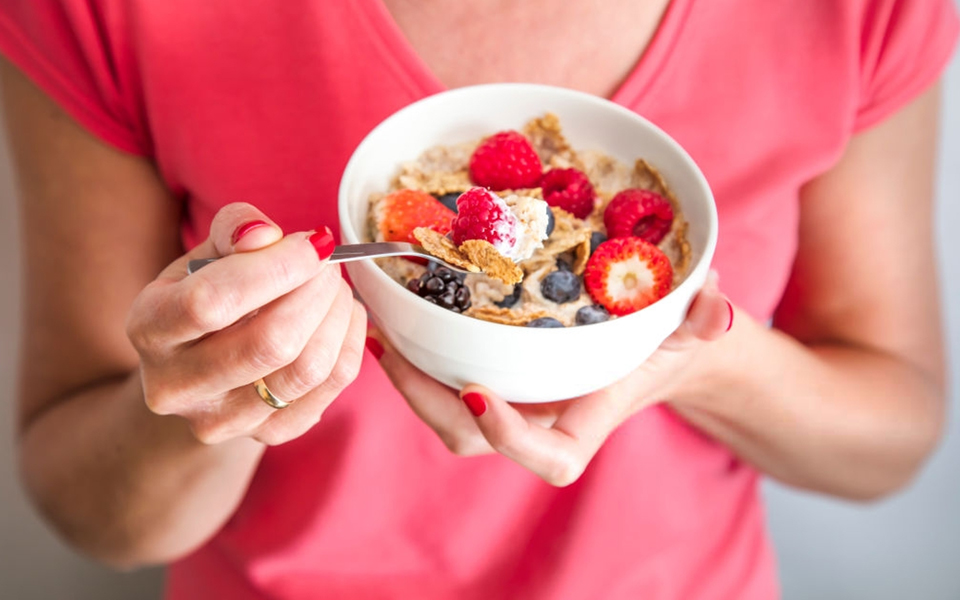 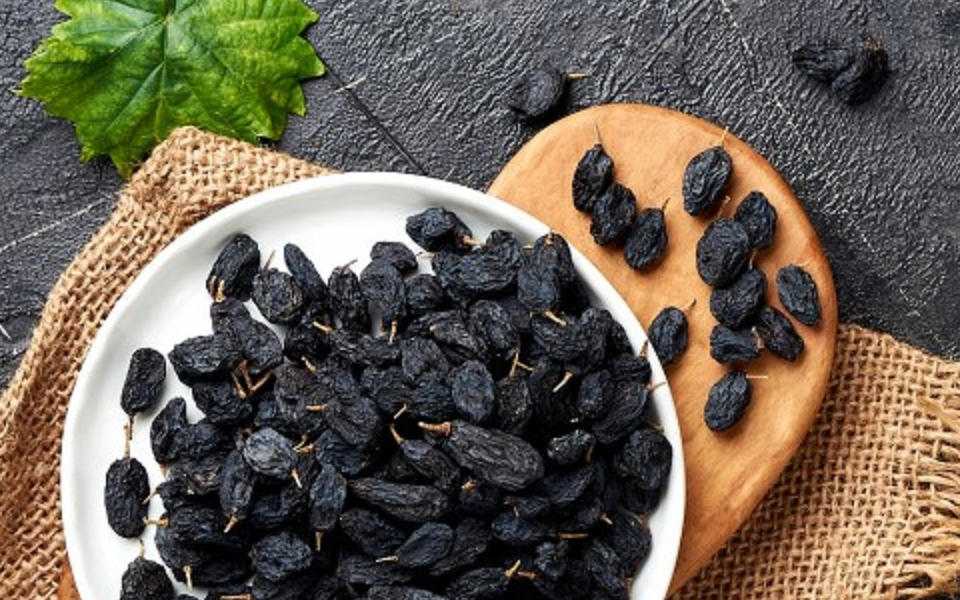