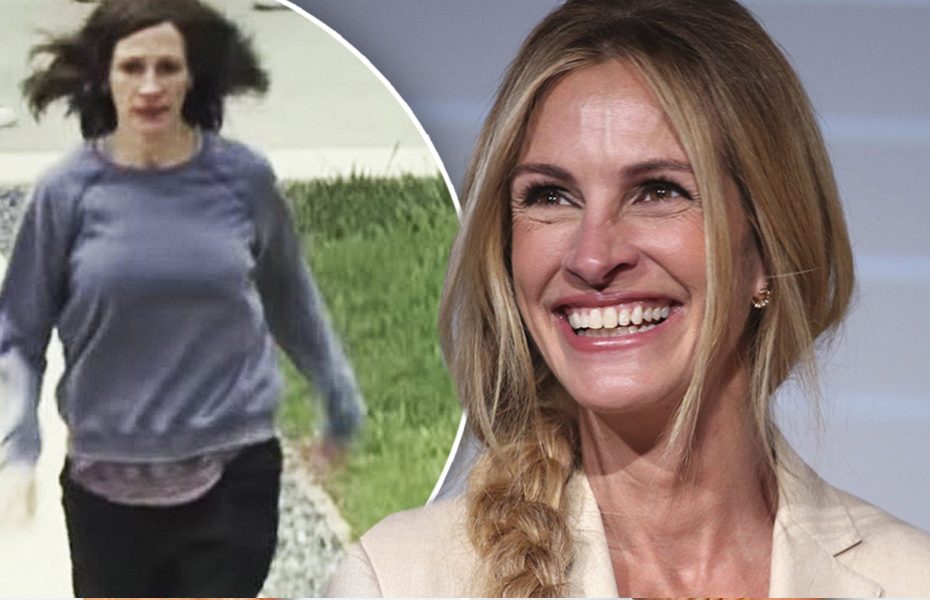 What Can Celebrity Diets Teach Us About Weight Reduction?

Let’s look at how famous stars might cope with dieting and weight loss, then see what lessons we can learn.

A Hollywood superstar who has a baby and then loses every ounce of excess body fat inside 4 weeks, isn’t exactly a typical example of postpartum weight reduction.

After all, Hollywood producers are not renowned for hiring overweight actresses. Yes, there are exceptions – but not many. (Fact: Models are 23 percent leaner than the average)

So an overweight film actress or TV star isn’t exactly motivated to lounge around next to her Beverly Hills swimming pool, eating butter popcorn and tubs of Haagen Dazs.

Ask yourself: which of these conversations is more likely to happen?

HOLLYWOOD PRODUCER: Golly, that’s tough. It’s not easy losing weight after you’ve had a baby. My wife had terrible trouble. Say, what diet is Julia on?

JULIA ROBERTS’ AGENT: Oh, it’s much too soon for Julia to start dieting. Her doctor says fast weight loss is out of the question. So she’s going to take her time, eat healthily and lose weight gradually.

HOLLYWOOD PRODUCER: Sure, I totally understand. I’ll postpone the film until Julia regains her shape. Give her my love, will you?

JULIA ROBERTS’ AGENT: She put on 20 pounds after her pregancy but she’s hoping to lose it over the next few months. It’s not easy you know…