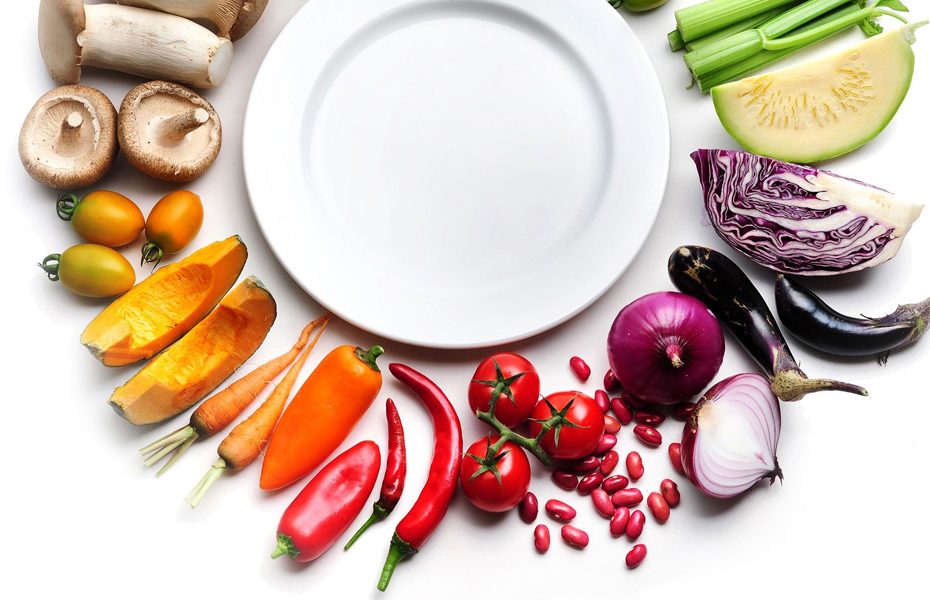 Doctors are to be told this week they may face legal action unless they warn patients about celebrity diets which are putting the health of a weight-obsessed public increasingly at risk. High protein and other fad diets now being sold through books, videos and magazines are potentially dangerous, according to a controversial new international advertising campaign.

A group of medical experts claims that in an effort to beat the epidemic of obesity in Britain and the US, people are instead becoming ‘carbophobes’, rejecting healthy low-fat diets in favour of dangerous low-carbohydrate ones. They want people to register online so they can track health problems and encourage individuals to take legal action where appropriate.

In particular, the campaign will target high-protein weight loss programmes such as the Atkins Diet, said to have been responsible for the dramatic reduction in size of celebrities including Geri Halliwell, Jennifer Aniston, Minnie Driver, and even Aniston’s Friends co-star Matthew Perry.

Experts have been concerned for some time over growing consumer belief that obesity is caused by carbohydrates and not fat, a theory expounded by Dr Robert Atkins, author of the best-selling Dr Atkins’ Diet Revolution, who believes low-fat diets encourage us to rely too heavily on carbohydrates, which in turn causes our metabolisms to hang on to fat.

He claims insulin makes you store fat, and restricting the bread, potatoes, pasta and other carbohydrates you eat will stop an overstimulation of insulin.

Got a Beef with the Atkins Diet

The new campaign, entitled Got a Beef with the Atkins Diet? is backed by a website set up by the US-based Physicians Committee for Responsible Medicine (PCRM), with the backing of dieticians in the UK and Europe to warn of the health risks to long-term dieters and the legal risks to doctors. Consumers will be asked to register online and to report any health problems they feel that may have suffered. They will then be tracked by the PCRM, a non-profit organisation that promotes preventive medicine and conducts clinical research trials. 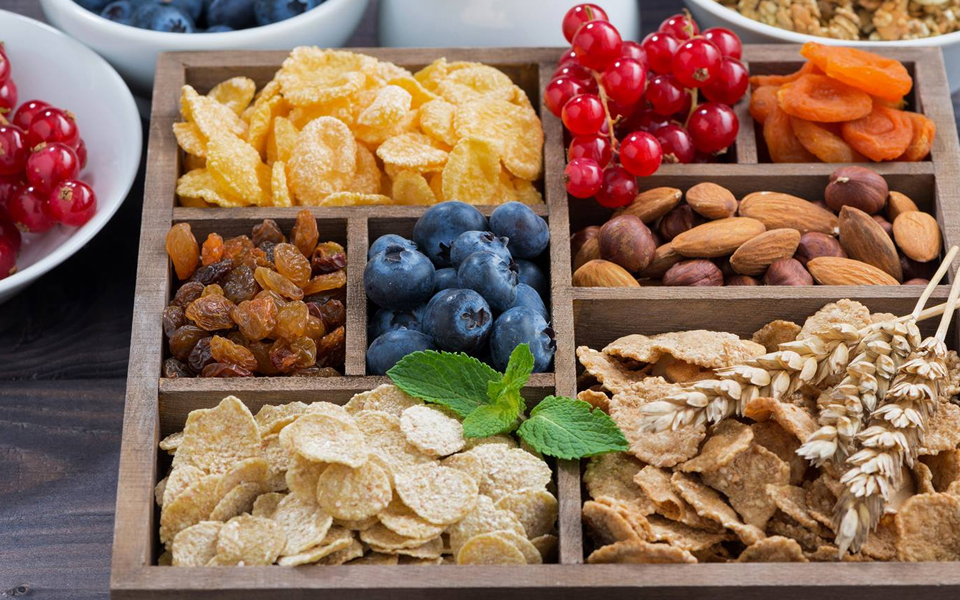 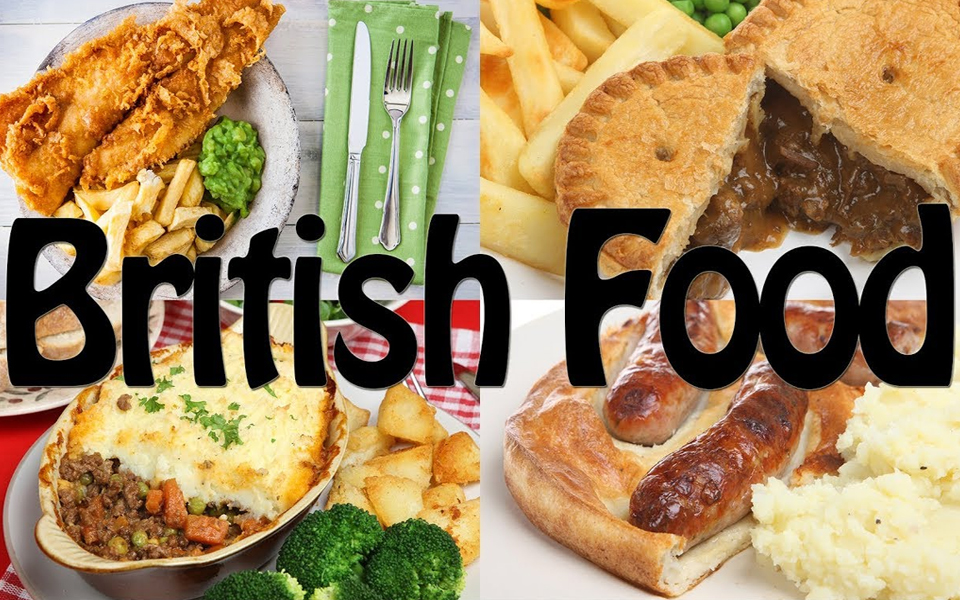 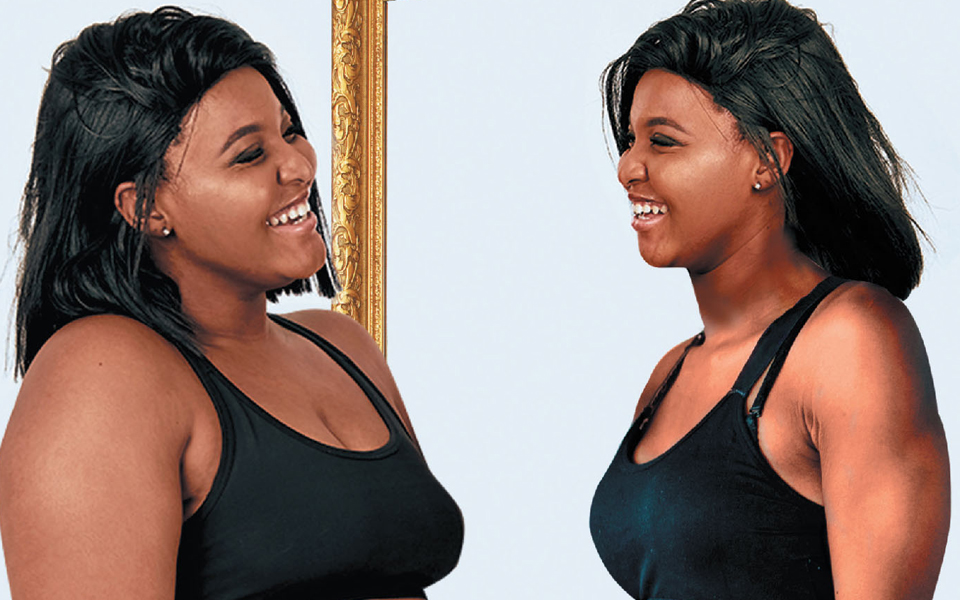