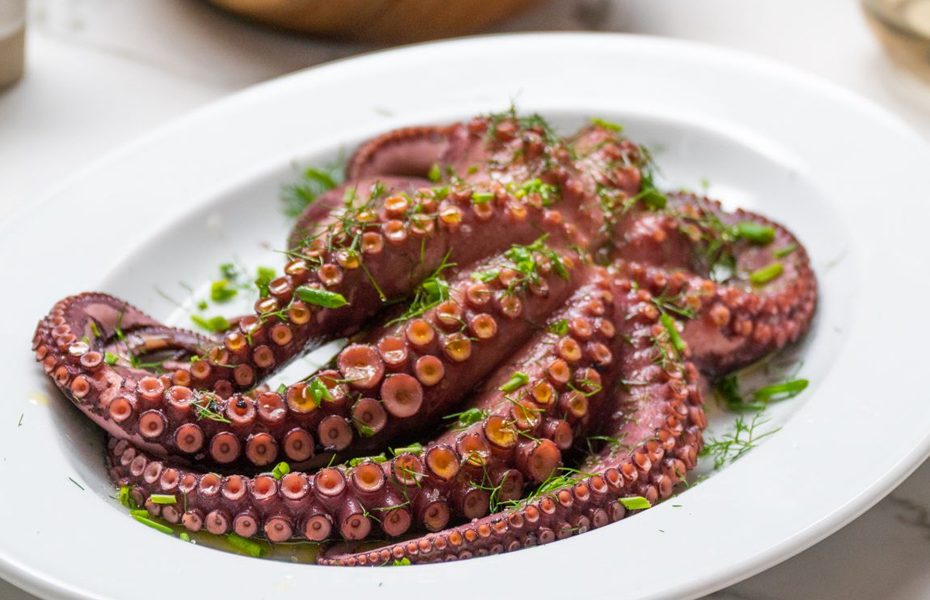 Octopuses feed mainly on crabs and lobsters. They have long been considered a culinary delicacy by peoples of the Mediterranean (eg. in Greece) and Far East (eg. in Japan, South Korea) The most favored parts are the arms, although other parts of the body are also eaten. Most species of octopus are eaten cooked (eg. fried in oil), but in Japanese sushi cuisine, octopus is typically marinated before being served raw. Squid is another popular seafood dish. It is cooked and served in a similar way to octopus. Squid ink is also a delicacy in Italy and Sicily. Dried squid is a popular snack in coastal regions of the Far East.

If you have difficulty adjusting your daily eating habits to follow a calorie-controlled diet, remember that exercise can help to create or maintain the necessary calorie-deficit to reduce weight. Sixty minutes of fast walking, per day, can burn up to 2800 calories per week. This is the equivalent of 0.8 pounds of body fat. Maintain this for one month to lose over three pounds. 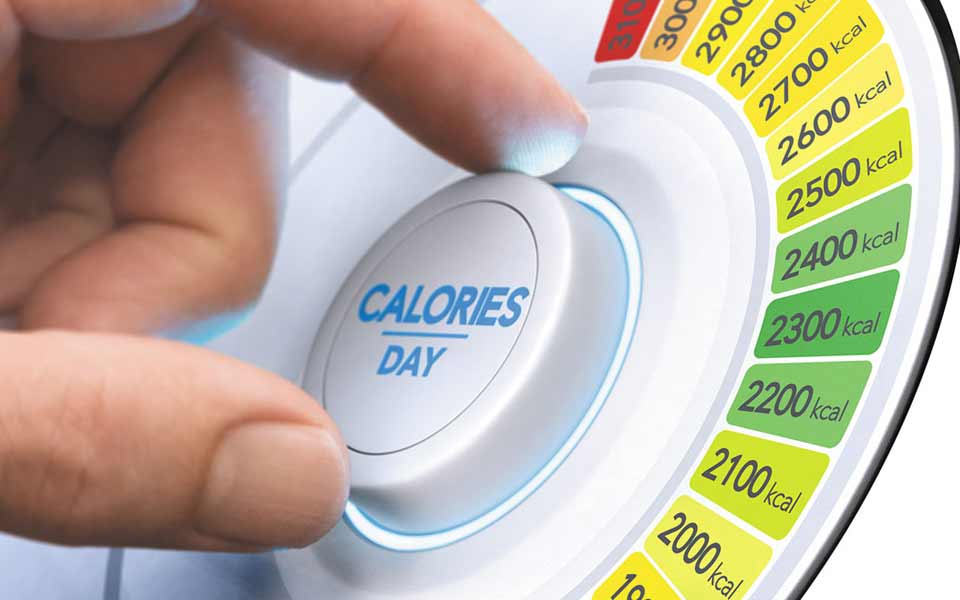 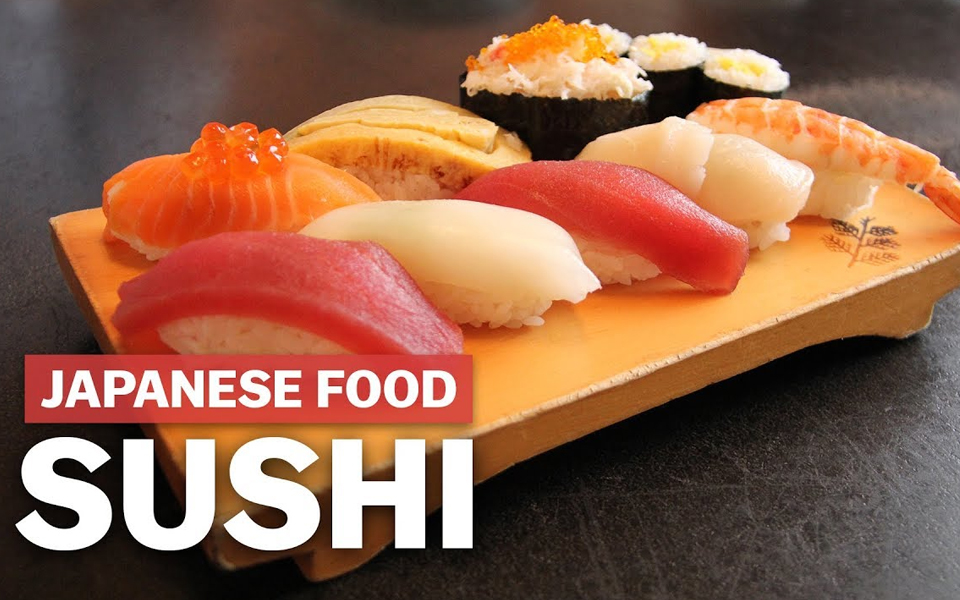 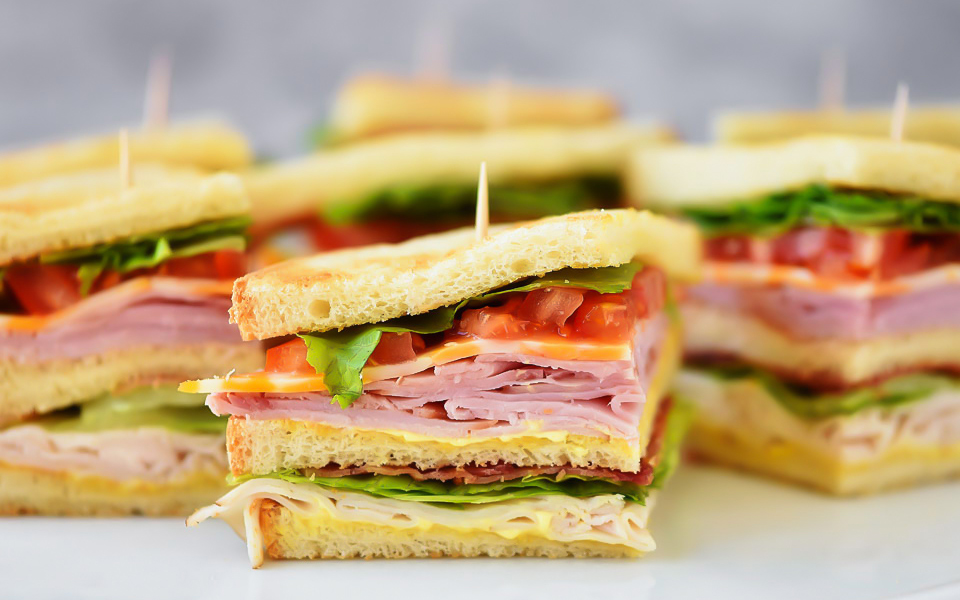 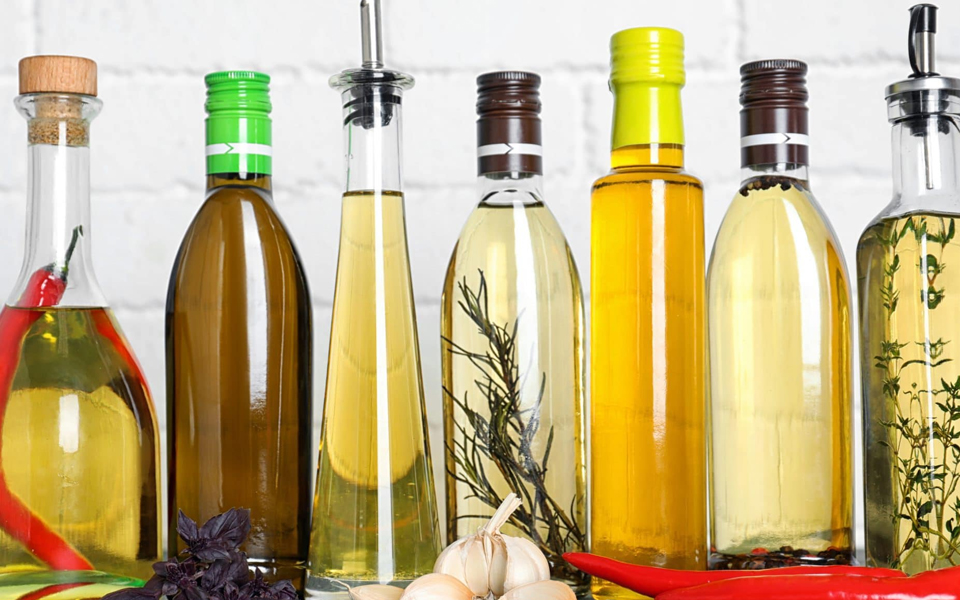 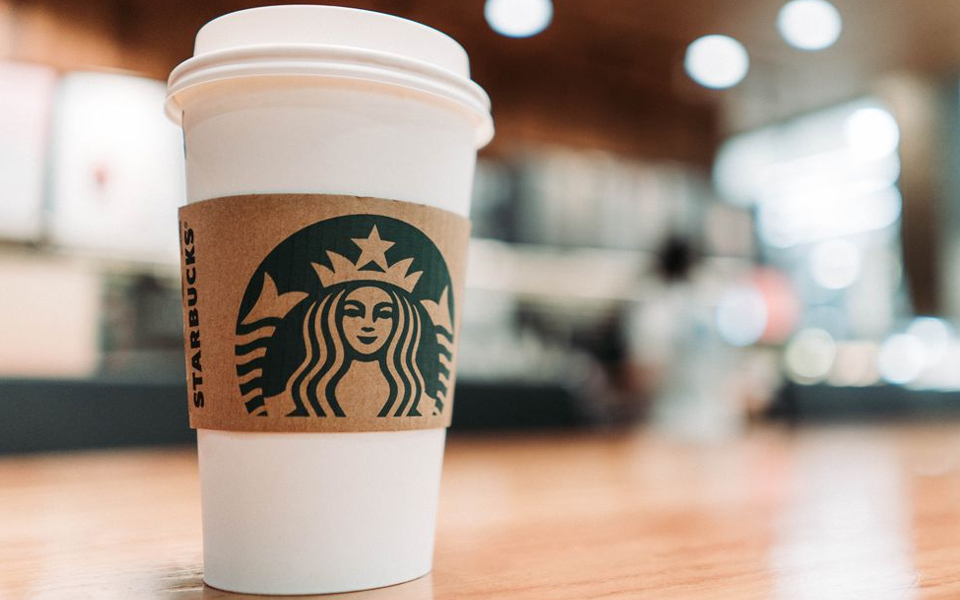 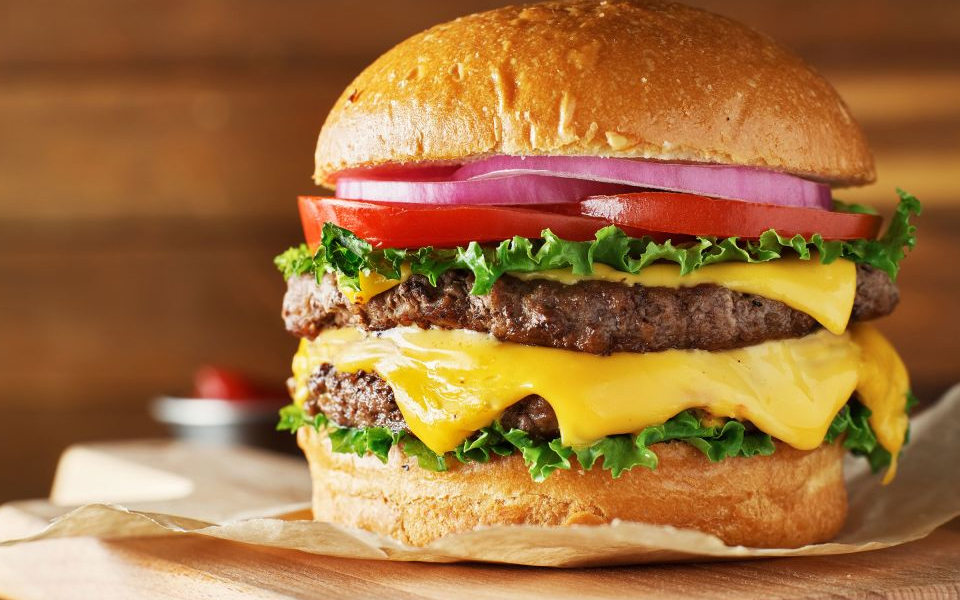