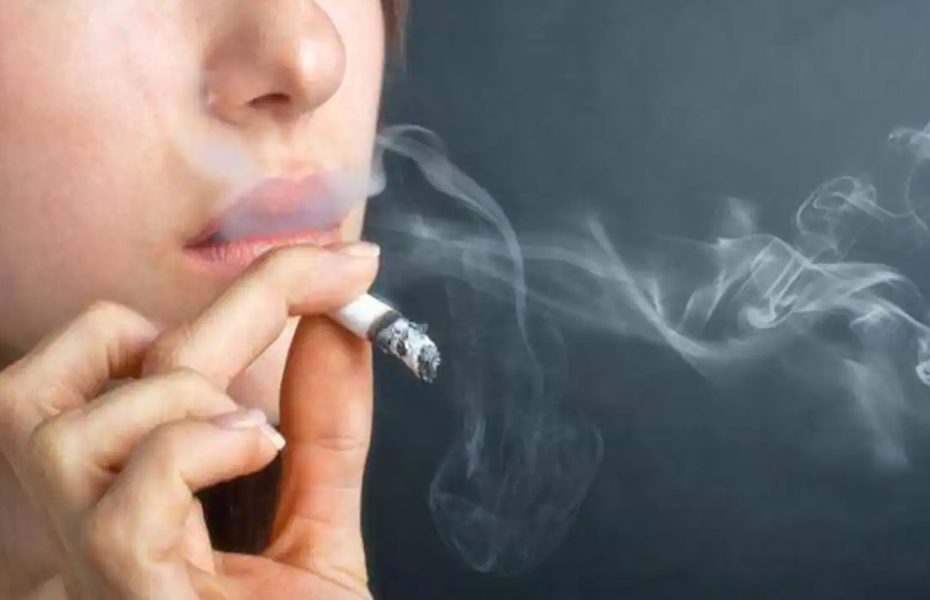 Family doctors should ensure their pre-teen patients have a healthy body image before they hit puberty to reduce the risk they’ll take up smoking as a weight-control measure, suggests an epidemiologist here.

Anne-Luise Winter, a research co-ordinator with the Institute for Clinical Evaluative Sciences, headed a study in which teenage girls who believed they were overweight or who used even moderate weight control methods were found more likely to smoke than those who considered themselves average or too thin.

Boys who skipped meals to control their weight were also more likely to smoke.

Weight gain is a normal part of puberty, Winter said in an interview, so it’s a good idea for doctors to discuss that with their eight- to 10-year-old patients.

They could ask about the child’s own perception of their body and talk to them about a healthy diet and healthy ways to lose weight, if the child is in fact overweight.

“By the time puberty starts, they’ve already heard from their friends all about smoking and weight-control methods and it might be too late to catch it at that time.”

Winter said it’s not clear whether smoking actually works as a weight-loss measure. Nor has a physiological mechanism for smoking-related weight loss been established. Adult smokers have a lower body mass index than nonsmokers, but adolescent smokers tend to weigh more than nonsmokers.

The study, which also involved researchers from the Canadian Institute for Health Information, the University of Toronto and the Centre for Addiction and Mental Health, was an analysis of data from the 1997 Ontario Student Drug Use Survey.

This was administered to 3,990 public and Catholic school students enrolled in Grades 7, 9, 11 and 13. The overall response rate was 77%, with 168 schools participating.

Almost one-third (31%) of girls considered themselves overweight, versus 14% of boys.

Girls were also more likely to smoke if they exercised to lose weight, skipped meals, vomited or used diet pills.

Boys who said they skipped meals to control their weight were more than twice as likely to smoke as those who did not skip meals.

Winter cautioned the study only shows an association between weight perceptions, weight-loss behaviours and smoking. To establish a cause and effect relationship, a group of nonsmoking teens would have to be followed over time and questioned about reasons for starting the habit.

“Then we can prevent that from happening down the line,” she said.

For reliable, healthy weight loss, try Anne Collins Weight Loss Diet Program. It’s packed with delicious food menus, “brilliant” advice on weight-loss motivation, plus advice on exercise and diet nutrition, plus a 365-day diet helpline. PLUS, you can access a range of other diet plans to keep you slim for LIFE! It’s the best value diet program on the Internet. 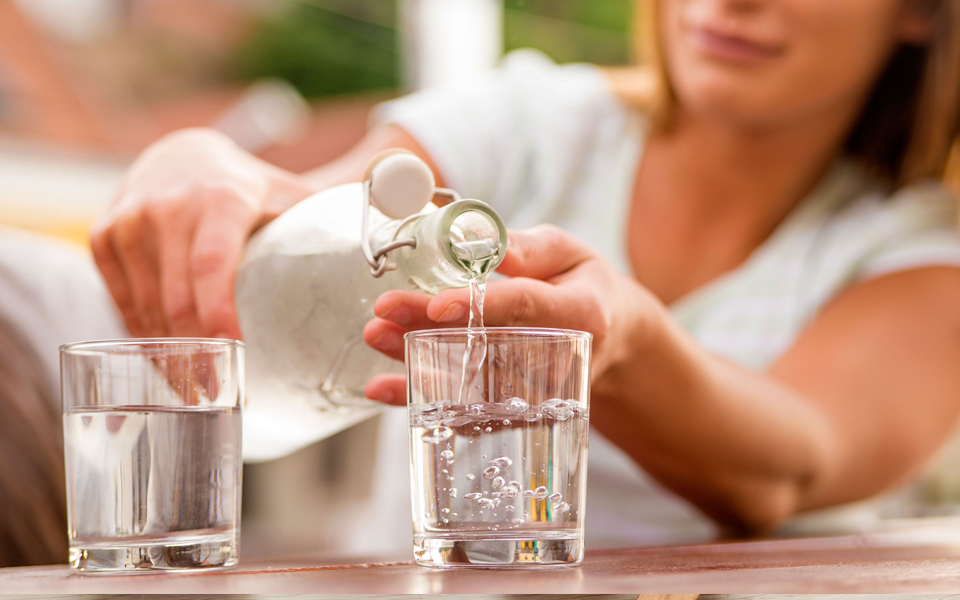 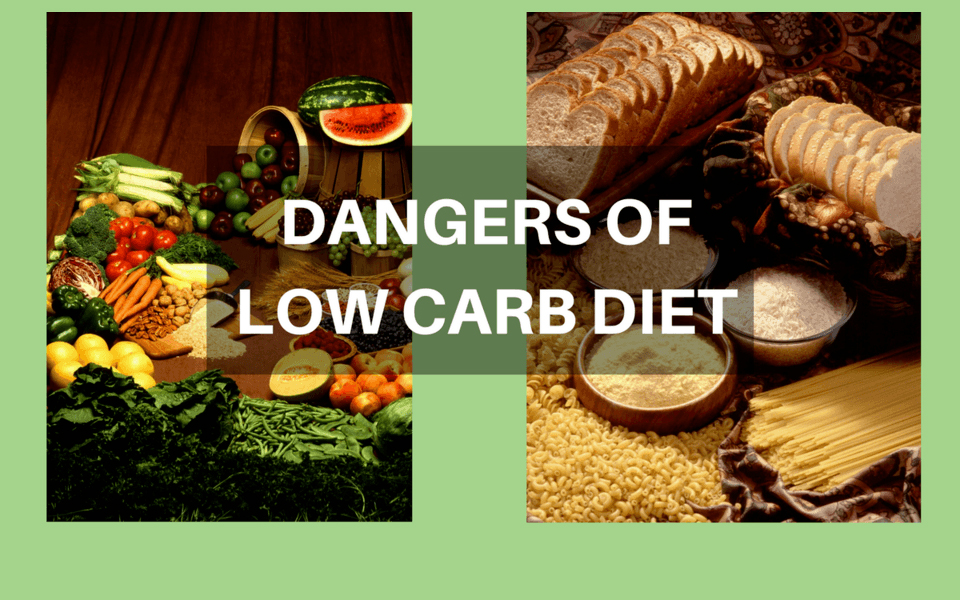 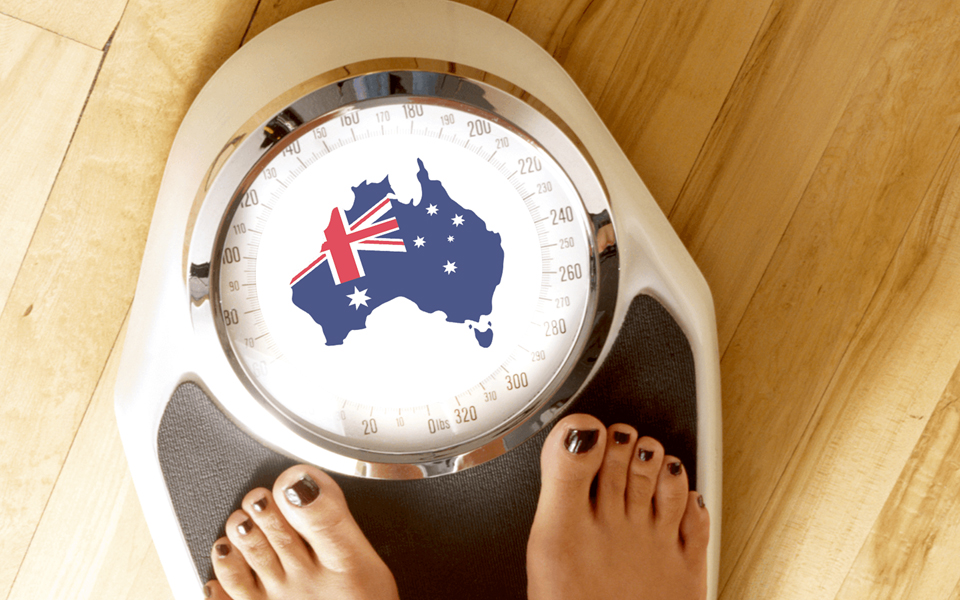 Recent studies show that 47% of women and 63% of men are overweight or obese. Australians are at the point where it is almost more… Read More »Obesity in Australia 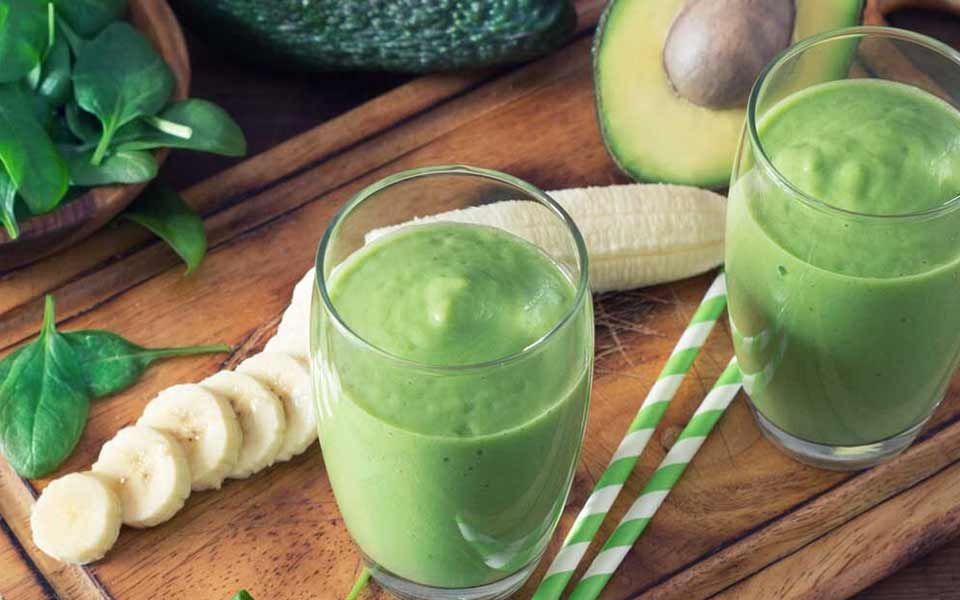 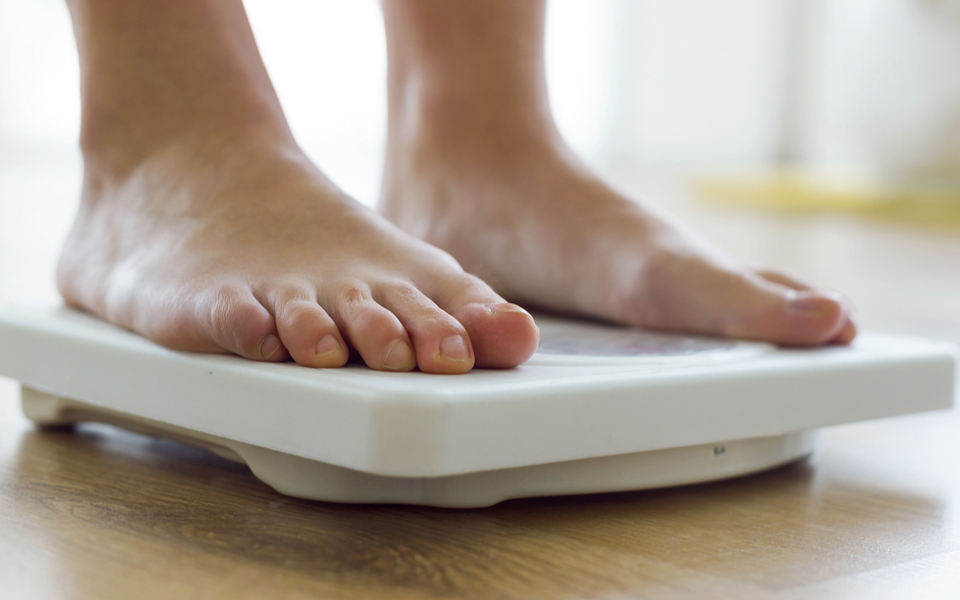 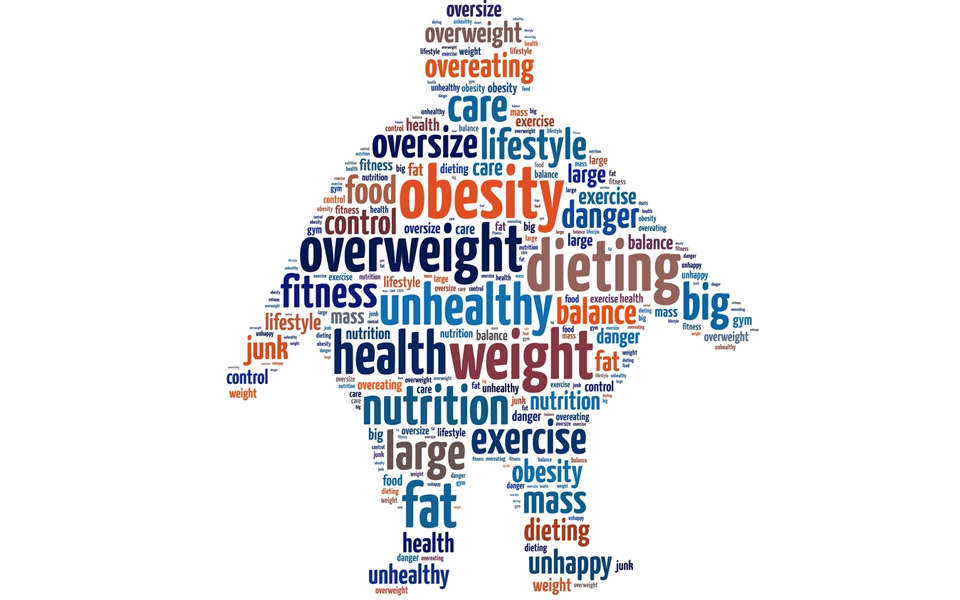