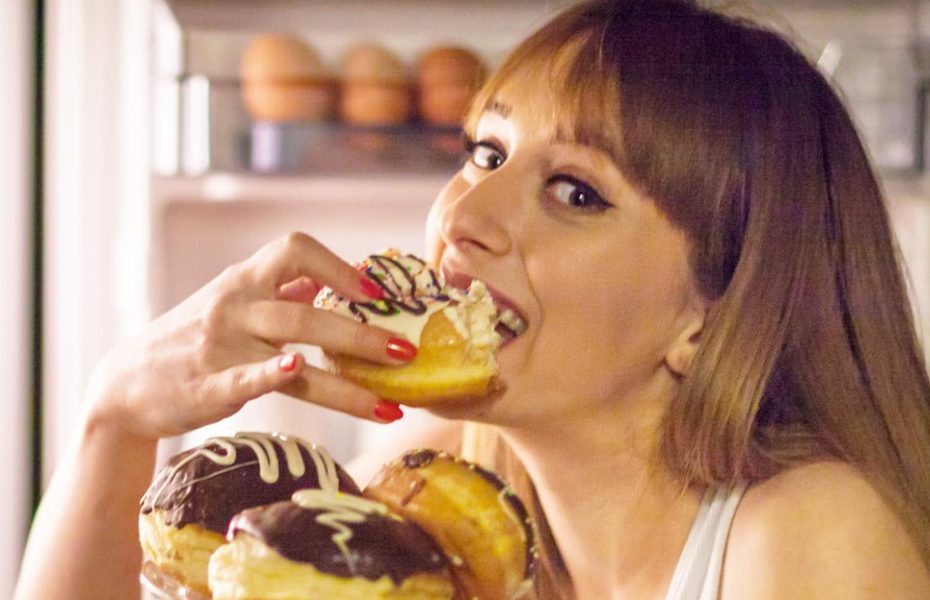 What is binge eating disorder?

Binge eating disorder is an illness which resembles bulimia nervosa. Like bulimics, binge eaters have episodes of uncontrolled or compulsive eating or bingeing. During such episodes, binge eaters consume large quantities of food in a short time (usually less than 2 hours) without having the willpower to stop.

Binge or compulsive eating, may be decsribed as a way of managing anxiety through the use of food. It often occurs in secret.

Unlike bulimics, people with binge eating disorder do not usually resort to purging behavior to rid their bodies of food and calories. They eat and eat without worrying about getting rid of the food consumed. Therefore many people with binge eating disorder are seriously overweight (obese) and have a history of weight problems and weight fluctuations. Binge eaters consume large quantities of food and do not stop until they are uncomfortably full. They are aware that they lack control over their excessive eating and feel powerless to change. Binge eaters can’t stop eating even though they hate what it is doing to them. Typically, they have more difficulty losing weight and keeping it off than do other obese people.

Who suffers from binge eating disorder?

People with binge eating disorder are often seriously overweight (obese). Therefore they are vulnerable to the standard medical complaints associated with obesity, including high cholesterol, high blood pressure, and diabetes. Obese individuals also have a significantly higher risk of gallbladder disease, heart disease, as well as certain cancers. Individuals with binge eating disorder also tend to suffer from higher rates of depression and other psychiatric conditions. The social pressure of being obese will only aggravate these problems.

Depression may also be an independent consequence of binge eating. Binge eaters feel they have no control over their lives. They feel totally dissatisfied with themselves and are ashamed of their lack of self-discipline. As they seek to hide their behavior, they can become even more isolated and stressed out.

Due to the psycholgical roots of this eating disorder, it is common for binge eaters to receive counselling that focuses on the reasons and triggers for their abnormal eating habits, before they are given a weight loss plan. This may be supplemented with a variety of medicational treatments.

For example, cognitive-behavioral therapy teaches patients how to monitor and change their eating habits and helps to modify the way they respond to stressful situations or memories. Interpersonal psychotherapy helps people to re-examine their relationships with friends and family and make changes in problem areas. Treatment with medications such as antidepressants may be helpful for some individuals. Self-help /support groups are also a valuable tool in treating binge eating disorders.

The exact combination of treatments required is something that should be decided by the patient and his/her health care provider.

How to cope with a binge eater

Having spoken with many individuals suffering from binge eating disorder, I advise the following: 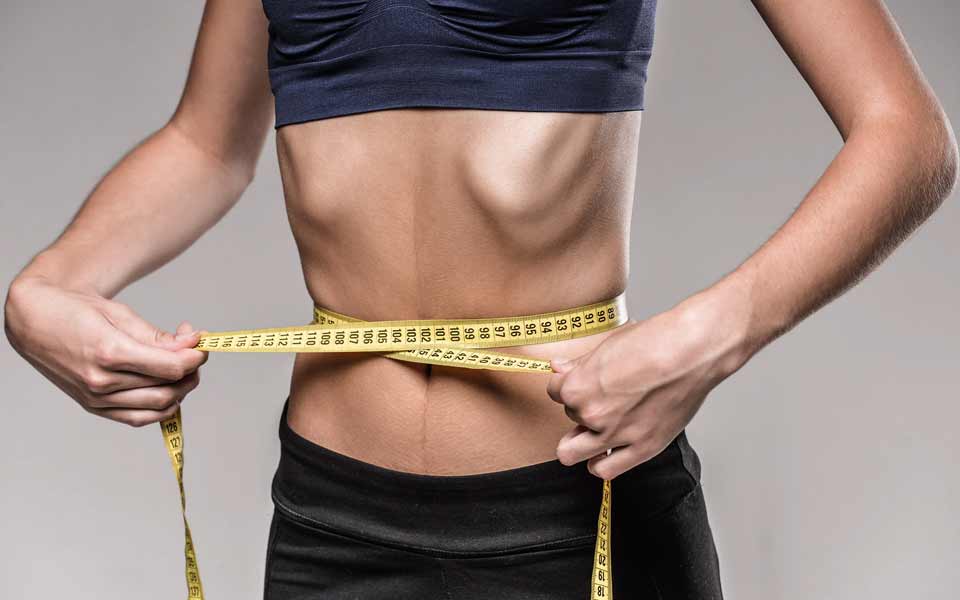 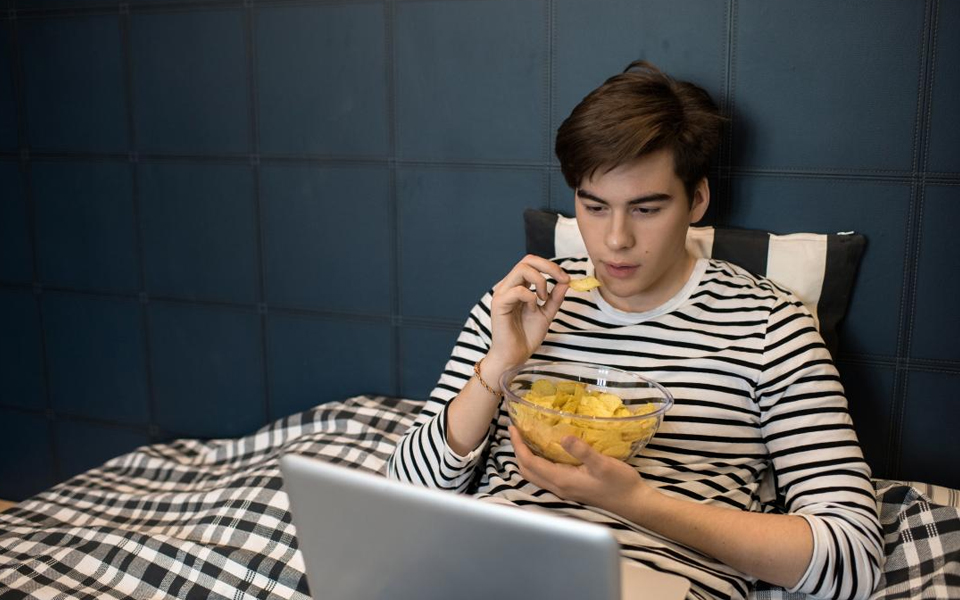