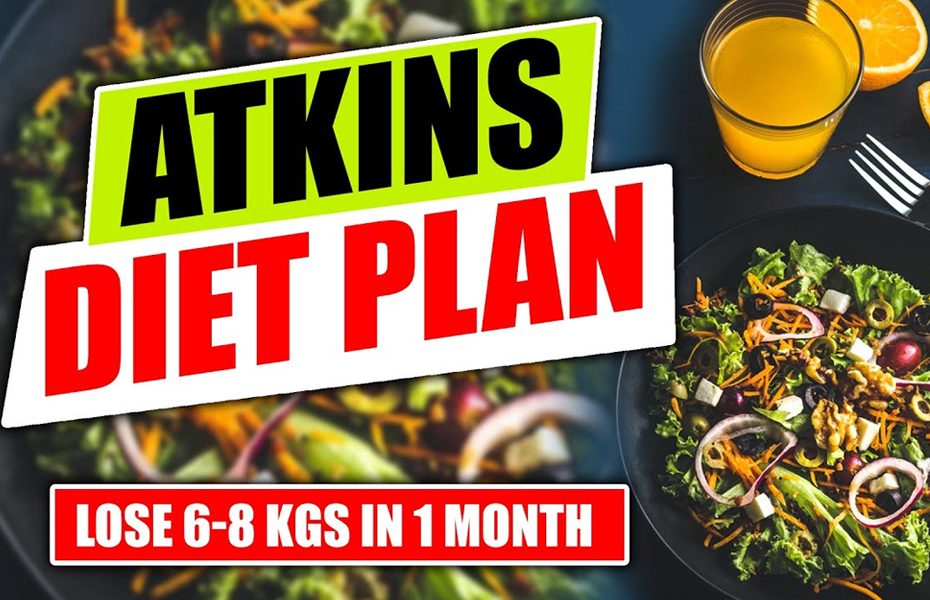 The Atkins diet, a high-protein low-carb diet plan, has become a highly popular weight-loss approach. Two recent weight loss studies have been publicised as supporting the Atkins Diet and confirming the weight-loss ability. But are there still safety issues about high protein dieting and is the diet a suitable approach for long-term weight loss?

Both studies were published in the New England Journal of Medicine (NEJM).

The first was conducted by the Philadelphia Veterans Affairs Medical Center, where 132 severely obese patients were randomly put on either a low-carbohydrate diet, or a low-fat diet, for six months. The Atkins dieters limited their carbohydrate intake to 30g a day and received counselling on healthy types of fat, such as omega-3 fatty acids. The low-fat dieters were put on a calorie-controlled diet, with no more than 30 per cent of total calorific intake from fat.

Only 79 people managed to complete the six-month trial. Low-carbohydrate dieters lost an average of 13 pounds, compared to four pounds for low-fat dieters. No significant changes in cholesterol or blood pressure levels were noted in either group, but the low-carbohydrate consumers did reduce their levels of triglycerides (blood fats) by an average of 20 per cent, compared to only 4 per cent in the other group.

Despite the weight loss results, the study stated that the findings:

“should be interpreted with caution, given the small magnitude of overall and between-group differences in weight loss in these markedly obese subjects and the short duration of the study. Future studies evaluating long-term cardiovascular outcomes are needed before a carbohydrate-restricted diet can be endorsed.”

The second study was carried out over one year, led by researchers at the University of Pennsylvania School of Medicine. Only 63 obese men and women took part, and were either assigned to a low-fat diet or the Atkins approach. All the participants met with a registered dietician at the start and then at three, six and 12 months into the programme.

Over 12 months, Atkins dieters had lost an average of 9.5 pounds vs. 5.4 pounds on the low fat diet. Also, Atkins participants had greater increases in HDL cholesterol (18 per cent, vs. 3 per cent) and greater reduction in triglycerides. There was no change in either group in levels of bad (LDL) cholesterol.

Despite the weight loss results, the study stated:

Atkins Diet – What the Sceptics Say

Despite the results of these weight loss studies into the Atkins Diet, sceptics are not yet ready to approve the benefits of high protein low carb diets. See: Atkins Diet – Health Issues

Want to Lose Weight on a Low Carb Diet?