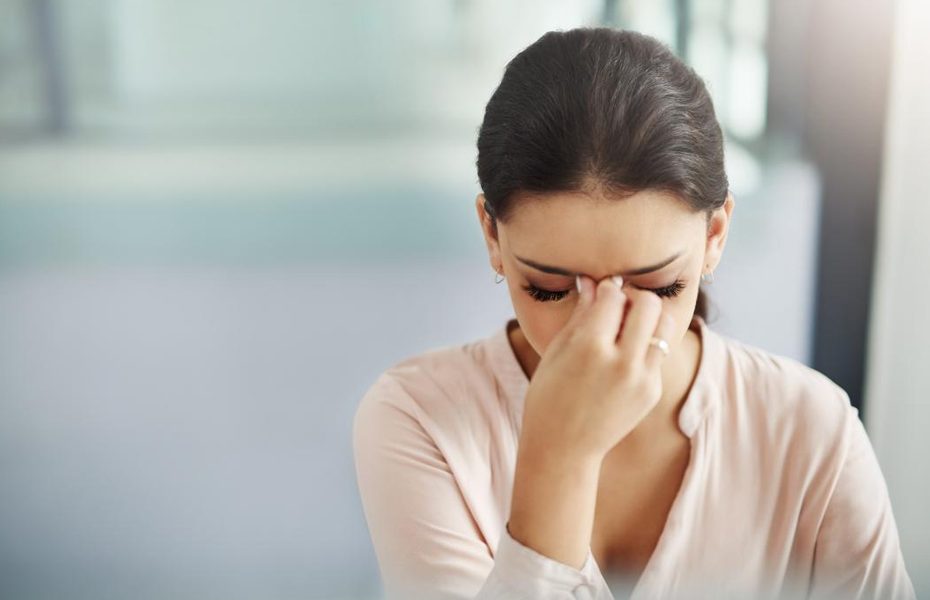 Despite the hopeful results of two recent studies into the weight loss and health effects of the Atkins high protein diet, sceptics have pointed out the following drawbacks:

By contrast, a 12-year Harvard study of 74,000 women recently revealed that those who consumed more fruits and vegetables were 26 percent less likely to become obese than women who ate fewer fruits and vegetables over the same time period. “This is a much more compelling study regarding weight control, because it involved many more individuals over a much longer period,” says Robert O. Bonow, M.D., the president of the American Heart Association.

Not really typical of the average dieter.

The studies didn’t address the possible high protein danger to the kidneys.

For example,Dr. Amy Joy Lanou, director of the Physicians Committee for Responsible Medicine in America, commented on the health dangers of the Atkins diet: “A Harvard study published earlier this year in the Annals of Internal Medicine showed that high-protein diets may cause permanent loss of kidney function in anyone with reduced kidney function. Other studies have shown that meat-heavy diets significantly increase one’s risk of colon cancer and osteoporosis,” she said.

The studies didn’t address the possible loss on calcium

Neal Barnard, MD, president of the Physicians Commission for Responsible Medicine refers to research recently published in the American Journal of Kidney Disease, based on studies of 10 healthy people put on the Atkins diet. “Because their focus is kidney disease, they wanted to look at calcium loss. It was awful: On the induction diet, calcium losses were 65 percent above normal, and even on the more moderate maintenance diet, calcium losses averaged 55 percent above normal,” Barnard says. “Osteoporosis is a bad enough problem as it is. If you do something that increases calcium losses, you’re just asking for hip fractures.”

A high intake of saturated fats over time raises concern about heart disease.

The study did not follow participants long enough to evaluate this. Fair enough, but why did “bad cholesterol” levels go down for Atkins dieters in the studies? “Any time people lose weight by any means, cholesterol goes down,” says Neal Barnard, MD, president of the Physicians Committee for Responsible Medicine and a leading Atkins critic. “But the idea that Atkins is a cholesterol-lowering diet – the evidence on that is at best very mixed.”

No short-term study can predict whether low-carb weight loss lasts.

In apparent contrast to both studies, according to data stored in the National Weight Control Registry that monitors the diets of more than 2,600 people who maintained at least a 30-pound weight loss for a year or more, less than 1 percent follow a diet similar to the Atkins program. Most follow high-carbohydrate, low-fat diets.