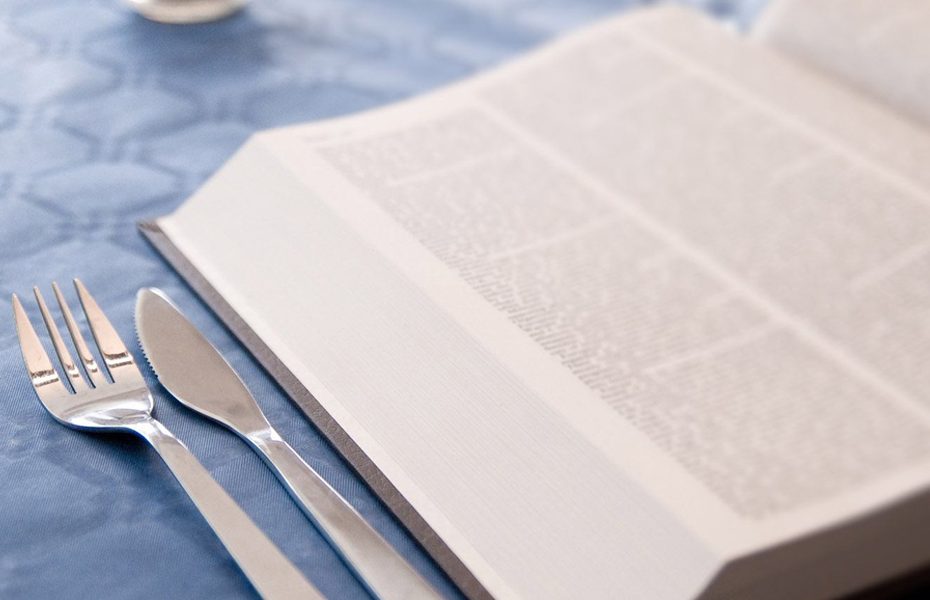 Some Expert Views on Atkins Diet

Dr. Foster, one of the researchers involved in studying the Atkins Diet, acknowledged the possible health dangers of the Atkins diet and stated a longer five-year study was planned:

Volumetrics author Barbara Rolls, PhD, who holds the Guthrie Chair in Nutrition at Penn State University, offers a very simple explanation as to why people lose weight on Atkins diet:

Neal Barnard, MD, president of the Physicians Commission for Responsible Medicine, a non-profit research group based in Washington, says:

Atkins Diet supporters claim it offers faster weight loss and a relatively user-friendly eating plan. Sceptics, including dietitians and nutritionists, maintain that Atkins Diet weight loss is both short-term and possibly a health risk, even though the weight loss itself may have the beneficial effect of lowering cholesterol.